After a close but winless opening series away at North Carolina, MTSU returned home and snagged three of four games at Reese Smith Jr. Field.

Wins over Bradley and Evansville on Thursday and Friday respectively as well as a win in the finale against Missouri State moves MTSU’s record to 3-4 on the young season.

On Sunday, Zach Medlin returned to the mound after a weak start against the Tar Heels last Sunday. Medlin dealt with the visiting Bears with zero issues going 5.2 innings pitched and tallying five strikeouts in a bounce-back start with no runs allowed.

MTSU tallied three shutouts in each of its wins as the pitching for the Blue Raiders found a groove in its home ballpark.

“Other than the first game of the year we’ve had strong pitching. Give all the credit to Coach Bunn and Coach Panchella our pitching coaches,” MTSU head coach Jim Toman said.

Hunter Sullivan led the offense with three hits, an RBI, and three stolen bases from the bottom of the order. Sullivan’s three steals are tied for second-most all-time for a single game in MTSU history.

“There’s plenty of things I and the team can do better…if I can steal bags and get into scoring position and score runs then that’s what everyone is looking for,” Sullivan said.

MTSU hits the road again for a meeting with Alabama Wednesday night. The Crimson Tide are coming off a series sweep win away at UNLV and sport a perfect 7-0 record.

“We want to get some wins under our belt and get over five-hundred. We just have to put complete games together. We haven’t had a double-digit hit, throw a shutout, and score eight or nine runs in a game yet and that’s what we’re looking for,” Sullivan said.

MTSU will end next week with an away series at Tulane, who recently upset a solid opponent in Cal State Fullerton. 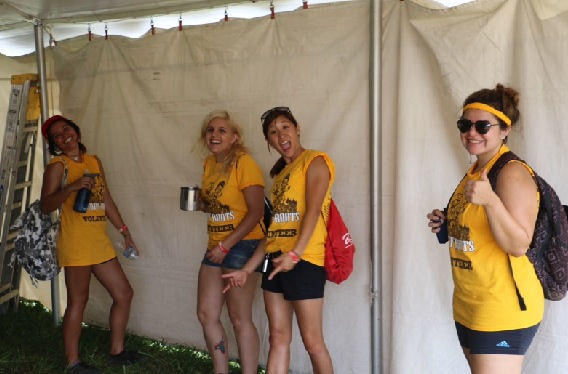