Eric Nam, a Korea-based musician, performed a sold-out concert at The Basement East on Monday, February 10 in Nashville. Nam’s fans, collectively known as Nam Nation, waited as early as 6 a.m. to queue in line to get the best view. Some lucky fans were able to snag meet and greet tickets that included a group photo with Nam himself.

Phoebe Ryan, an American singer-songwriter, kicked off the night as the opener. Ryan performed her latest single “ICIMY” along with other hits like “Mine,” Should I,” and “All We Know” by The Chainsmokers featuring herself.

Nam, the K-pop star and TV host, is on tour for 24 shows and will make a stop to perform in Atlanta, where he was originally born and raised.

He released his first-ever English album Before We Begin earlier this year.

Nam kicked off the show with his latest hit called, “Come Through.” Eventually, he slowed it down to sing a ballad, “Love Die Young.” Nam performed one of his other recent ballads called “Wonder,” which was made and written in Nashville. Throughout the show, Nam performed other top hits like “Good for You” and “Cave Me In” featuring Gallant and Tablo.

During the performance, Nam had various direct interactions with fans in the crowd. A lucky fan who turned 21 got serenaded with a happy birthday song directly from Nam. “Since it’s your birthday, get yourself a drink at the bar, it’s on me for your birthday,” said Nam.

Nam later performed more of his pop hit singles like “Can’t Help Myself (feat. LOCO),” “Potion,” and “Idea of You” as he and his backup-dancers body-roll to the songs as the fans get pumped and dance the night away.

Nam finished the set with his hit “Congratulations,” as the crowd sang along for one last time. The stage was small, but Nam and his dancers made the stage bigger by giving all their hard work and effort to create an unforgettable show for everyone who attended.

“I think this is the most intimate stage that we’ve had so far of the tour because you guys are so close to me, and I feel close to you guys,” said Nam.

“I had such a great time with Eric, and especially the backup dancers, and I loved how intimate this concert was, and the fact that this was the first time that a K-pop artist has ever come to Nashville makes my K-pop heart so happy,” said one fan attendee of the show.

After the show ended, Nam took the time to bond and interact with fans, and made sure to cover each side of the stage to greet everyone he could.

Eric Nam continues his North American tour for 24-shows, meeting the Nam Nation in many different cities. Concert tickets for the Before We Begin world tour 2020 are on sale now at ericnam,com.

Next MTSU hosts a money literacy event, teaches students about the importance of credit 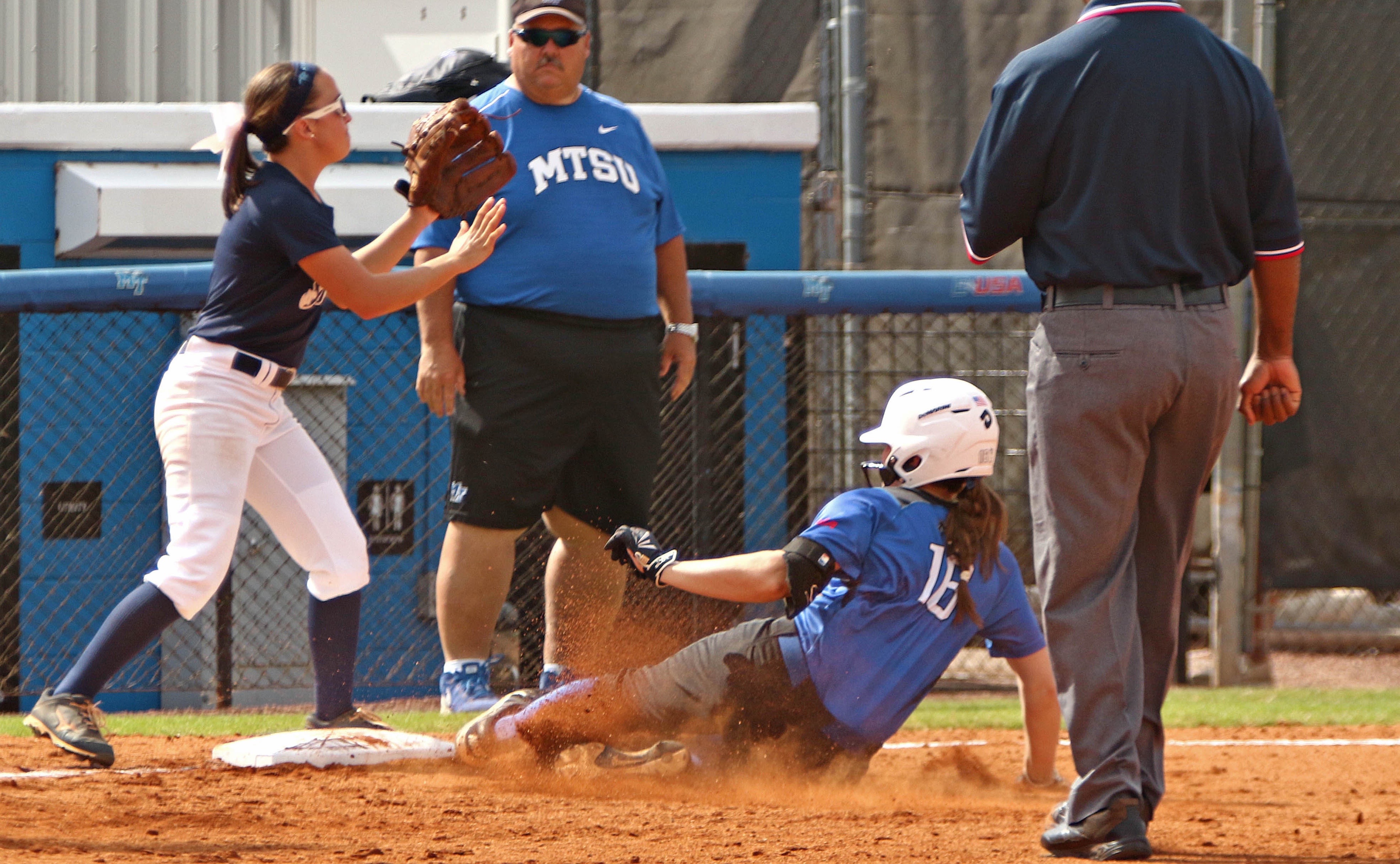