Story and Photo by Makayla Boling

Who Knew presented their 6th “Women Who Rock” event last night, March 5, at City Winery. Many speculated cancellation of the event due to the deadly tornadoes that made their way through the city earlier this week. Instead of cancelling, Who Knew and other sponsors decided to use the event to bring spirits up and fundraise for the city’s rebuilding efforts.

Soundwaves Art Creations based out of Austin, TX, and founded by Tim Wakefield donated two pieces of sound art, signed by musicians, to be auctioned off to benefit rebuilding efforts. “Rainbow” by Kasey Musgraves and “The Joke” by Brandi Carlile were the two pieces being sold, and together they brought in over $3000 at auction.

Soundwaves works with many organizations and artists to raise money for disaster relief, LGBT organizations and more. For each bottle of wine purchased during the event, $10 was also donated to tornado relief efforts.

Women Who Rock aimed to showcase women in the music industry, and encourage them to share their stories. The women who spoke at the event included MTSU’s own Beverly Keel, dean of the College of Media and Entertainment; Samantha Saturn, Beville Dunkerly, Susan Stewart, Devon O’Day and Portia Sabin.

Katie Pruitt, who is heavily supported by the folks at WMOT, performed halfway through the event and shared her own story of acceptance and coming out as a member of the LGBT community.

Each speaker had a different story, however major themes showed themselves in each discussion. The event brought light to sexism, the #metoo movement, how important failure is to success, and how crucial mentorship is in the media and entertainment industry. Each woman shared her secrets to success, and most admitted they were telling the audience everything they would tell their younger selves.

Samantha Saturn said to “surround yourself with strong women” in order to encourage success.

Beville Dunkerly gave advice to music executives, mostly men, by saying “allow her to fly on her own” in order to show the most respect to women in the industry.

Susan Stewart said to “work harder than anyone, make friends with the empty parking lot, and always be the first one to walk in and the last one to leave.”

Katie Pruitt advocated for the removal of all “categories” that people seem to be put into, including race, gender, sexuality, and other unnecessary labels.

Devon O’Day pushed the audience to focus on their “genius”, that inner voice that speaks intelligence, success, and beauty. She even shared the three questions she asks herself before making any major career decision: “Does it bless my genius, does it support my journey, and what would my mentor say/do?”

Portia Sabin shared the entire story of her career from wannabee famous band to now President of the Music Business Association.

Beverly Keel ended the night with multitudes of different advice for everyone in attendance. To summarize: you don’t have to force yourself into a job because you are good at it, gender discrimination still exists especially in the music industry, it is important to always be bold and speak your mind, and lastly “Don’t wait until you’re perfect to speak out and fight for change.”

When asked about the importance of this event, Beverly Keel responded with: “It is inspirational to women, it is a reminder that they are not alone,that their struggles are universal to women and we always overcome them. It is interesting to see all the different paths these women take and the things we put up with along the way. It’s extremely encouraging to be in a room of mostly women.”

Events like these are important to the industry in order to encourage women, especially young women, to fight against discrimination and go chase their dreams.

Next Album review: Jhene Aiko gets meditative on "Chilombo"

Making masks is a labor of love for Murfreesboro woman 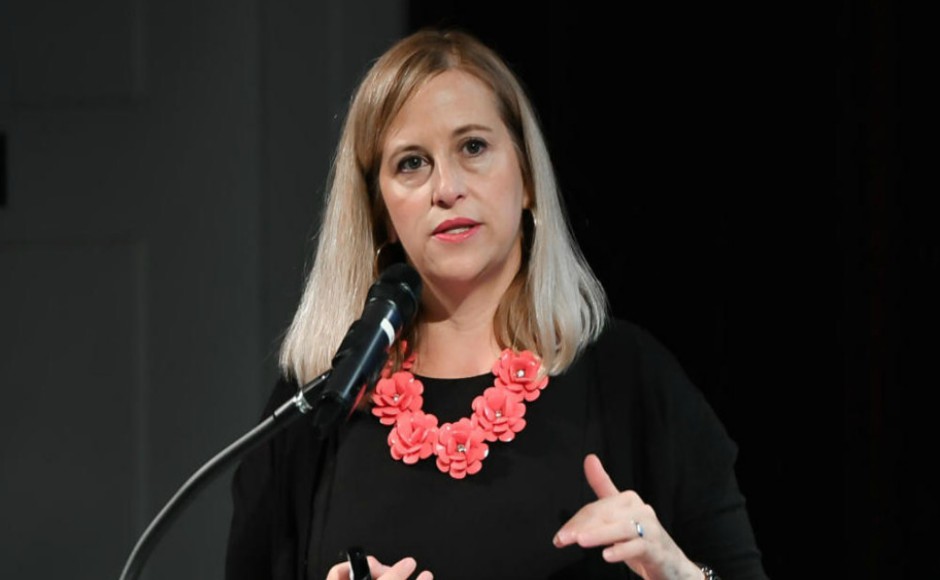