Jovante Moffatt and Tyshun Render were signed by the NFL’s Cleveland Browns and Miami Dolphins respectively.

Moffatt, a 4-year starter as a redshirt senior, recorded 313 total tackles as a Blue Raider, ranked fifth all-time in school history. Moffatt finished with 98 tackles, a team-high, and three interceptions, a career-best, in his final season with MTSU.

The 2020 NFL Draft marks the second year without a Blue Raider being selected in the seven-round draft. The last MTSU player drafted was in 2018 when Richie James Jr. was picked by the San Francisco 49ers in the 7th round.

This story will be updated as former Blue Raiders who went pro this year sign with teams.

Next Give stress the boot: how to maintain good mental health during a pandemic 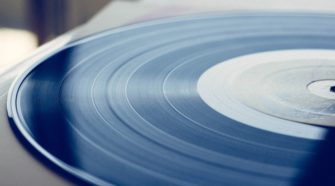