Yet another political hot button issue has come to the fore in recent weeks when thousands of Haitian migrants arrived at the United States border in Texas. Many were forced to camp beneath a bridge outside the town of Del Rio.

Add this to the withdrawal from Afghanistan, a vaccine mandate or test option for employees at businesses with more than 100 employees and a nuclear submarine imbroglio with France.

Nevertheless, President Biden has again stepped forward and is making the best of a difficult situation.

In the face of withering criticism from both flanks, Biden is attempting to establish a secure border without resorting to the draconian enforcement program of his predecessor. Some migrants have been transferred to alternative holding centers throughout the U.S. as fast as possible, while others have been deported back to Haiti. The deportations have faced staunch criticism from liberal members of his own party who criticize the act of returning asylum seekers to a country recently ravaged by an earthquake and violent presidential assassination and coup.

While this course of action is incredibly suboptimal, it is also necessary. U.S. Rep. Rashida Tlaib, D-Michigan has proposed defunding immigration agencies and seems to believe in open borders despite the national security and humanitarian issues this would pose.

While resettling refugees is important, it is also critical to control access to the country and provide new arrivals with the services they need to succeed, which would be impossible with no oversight. We must have some semblance of a border— especially during a global pandemic.

Of course, Republicans have also seized the opportunity to crow about the weakness of Biden’s administration, claiming that his policy failings have led to the situation currently unfolding at the southern border. This is gallingly insincere, as it ignores the fact that similar large migrant migrations have occurred since at least the 1970s, despite varying, and sometimes extremely harsh, practices and policies at the southern border.

The plain and simple truth is that many countries in our hemisphere offer appallingly little in the way of opportunity and safety for their average citizen, which inexorably leads to attempted migration to the United States no matter what the obstacles.

Outside of the all-too-familiar response from Washington, this specific situation has vaulted another issue front and center: U.S. Customs and Border Protection. When an image surfaced of a Border Patrol agent apparently whipping Haitian migrants from horseback, the internet flew into a rage. While the CBP has since clarified that the agent was actually using his rein to corral migrants, the optics were awful. Why would an agent feel free to act this way in front of cameras? What exactly is going on at CBP?

Unless you live within 100 miles of the Canadian or Mexican border, you probably don’t think very much about Customs and Border Protection. The agency was formed as a subagency of the Department of Homeland Security in 2003 and patrols ports of entry and the borders of the United States. Like many law enforcement agencies and tools, the agency aimed to protect the United States from terrorism as the agency’s forerunner estimated they were only effectively in control of 3% of the border at the time of the September 11 attacks. This spurred a massive hiring surge at the agency, which saw staffing for border patrol more than double between 2000 and 2010.

This huge hiring drive led to loosened standards. Applicants with criminal records and other normally disqualifying issues were accepted and pushed through training to try to meet the demand. This has led to the agency having an awful track record of corruption, abuse and outright criminality among its ranks. Police arrested a Border Patrol agent who confessed to killing four women while off duty in 2018 and 245 agents were arrested on a wide range of criminal charges ranging from spousal abuse to murder in 2017. There have also been myriad complaints of excessive force, corruption and several cross-border killings since 2010 of unarmed individuals, with charges either not brought against officers or later dismissed.

The Border Patrol also has authority over American citizens within 100 miles of the border, and we surrender our Fourth Amendment rights when interacting with the agency. Within 100 miles of the border, the agency is authorized to set up checkpoints or conduct roving patrols to assist in their mission. This means that for Americans living in San Diego, Tucson, San Antonio and other border communities, checkpoints are a regular fact of life if they want to go anywhere north and roving border patrols become another law enforcement hassle. But, unlike police or other federal law enforcement organizations, the CBP does not need to have probable cause or a warrant to search a person’s property, only “reasonable suspicion—” which, according to the ACLU, leads to many arrests that violate citizens’ Fourth Amendment rights.

While beltway bickering and inertia over immigration reform has become a constant presence in American life, it would be refreshing to see some reform in the patrolling of our borders.

First and foremost, the agency needs leadership. It has had 13 commissioners in its 18-year history, and only four of those were approved by Congress while the others only served in an acting capacity. Although they cannot agree on comprehensive immigration reform, Congress should give this agency a leader and the necessary funding to clean up the ranks, root out corruption, abuse and criminality, and maybe instill some humanity into an agency which time and again shows a lack of it. It is also time that their mission be circumscribed to not include the violation of citizens’ rights. 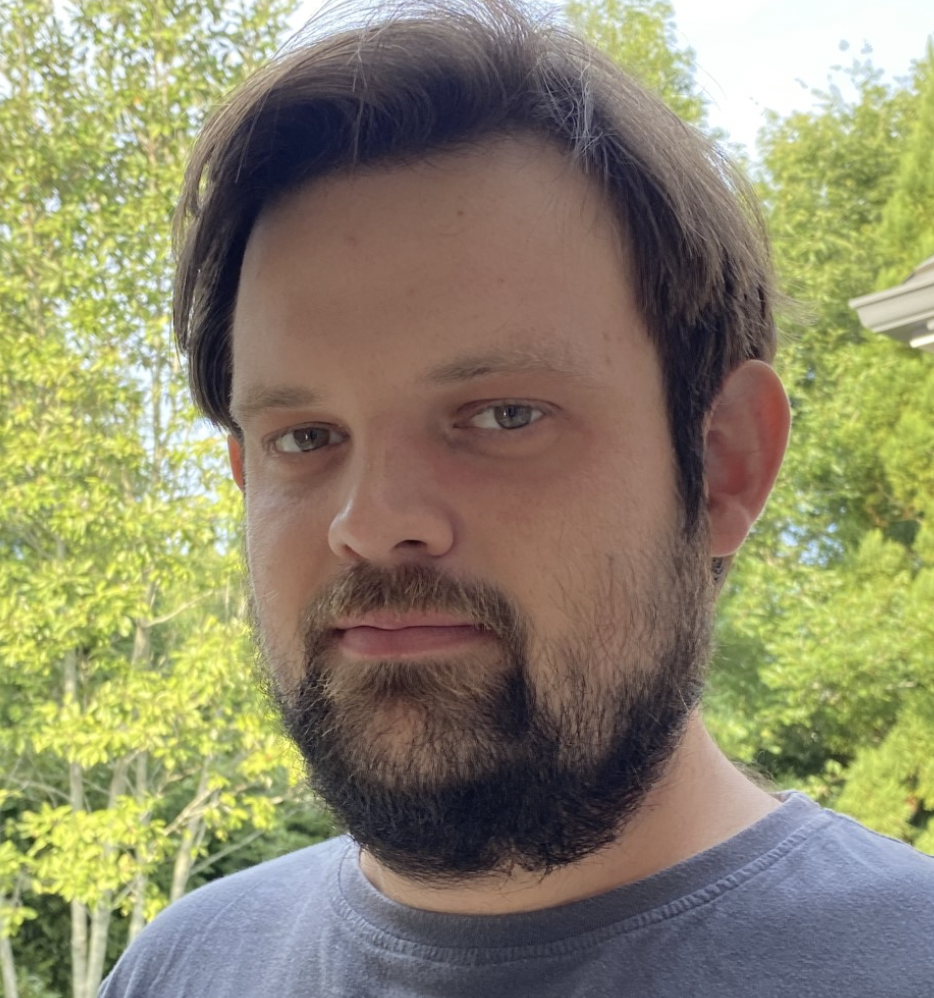