Middle Tennessee State University coasted past University of Tennessee Southern in a 93-52 blowout to cap off an easy preseason Thursday night at Murphy Center.

The game opened a little more competitive than the final score indicates, with the Blue Raiders ending the first period up only 20-13. Middle Tennessee struggled to really get going in the first five minutes. The Firehawks held the lead more than once before MTSU finally pulled away once they finally got into a rhythm.

Middle Tennessee and UTS’s scoring was consistent period-by-period, with the Raiders scoring about 20 and UT Southern scoring 12 to 14. But in the fourth, MTSU pulled even further ahead to make it a 41-point game, putting up nearly 30. Middle Tennessee drilled eight shots from three-point land, and true freshman Skye Payne led that period with 13 points.

Undersized both in number and in height, UT Southern could not compete with the Blue Raiders’ sheer size, which allowed them to grab 24 more boards and 20 more points in the paint.

Despite the big win, the Blue Raiders did not have the best night shooting. Guards Courtney Blakely and Dor Saar shot 4-15 and 4-12, respectively, from the field. Forward Courtney Whitson made 2 out of 12 from the field. Nine of those were three-pointers, only one of which found the basket. Sarr did shoot 3-6 from beyond the arc, however.

True freshman Jalynn Gregory led Middle Tennessee with an incredible 32 points and shot 13-19. Whitson grabbed 13 rebounds while Gregory had the second most with eight.

Next week on Tuesday, Nov. 9, the Blue Raiders will start off the regular season against the East Carolina University Pirates. Tip-off is at 7:30 p.m. at Murphy Center. 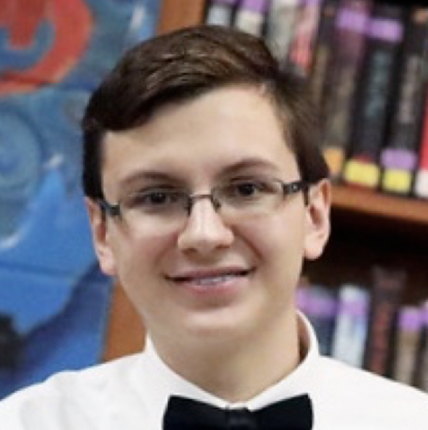