Middle Tennessee State University’s athletic programs will remain in Conference USA rather than move to the Mid-American Conference, MTSU President Sidney A. McPhee confirmed in an email to the student body this morning.

“We greatly appreciate the interest other conferences have shown in our athletics program and in our university, as they are a testament to the overall excellence of our institution, both athletically and academically,” McPhee said in the email. “However, after careful consideration and due diligence, I am pleased to reaffirm our commitment to Conference USA.”

Last week, the Daily News Journal reported that the MAC was in talks with Middle Tennessee and Western Kentucky University to move together from C-USA and that a statement announcing the move could be made within the week.

C-USA Commissioner Judy MacLeod said in an official statement on Twitter, “We are very pleased that they have decided to reaffirm their commitment to C-USA as we continue to move forward as a conference.”

As previously reported by Adam Brown for Sidelines, the future of Blue Raider athletics was up in the air after a mass exodus to the American Athletic Conference and the Sun Belt, which included schools like Texas-San Antonio, Charlotte, Florida Atlantic, Old Dominion and Marshall. Many speculated MTSU would follow suit once C-USA was reduced to only five members: MTSU, Western Kentucky, Texas-El Paso, Florida International and Louisiana Tech.

President McPhee said staying in the conference is the best of both worlds, “providing opportunities to develop new regional rivalries, while staying connected to traditional opponents that our fans want. Building on the conference’s storied history of success, I believe our continued affiliation offers our Blue Raider community the greatest opportunity for success and should enhance our fan engagement.” He said he believes that C-USA “is poised to rebrand itself as a premier conference in the Group of 5.” 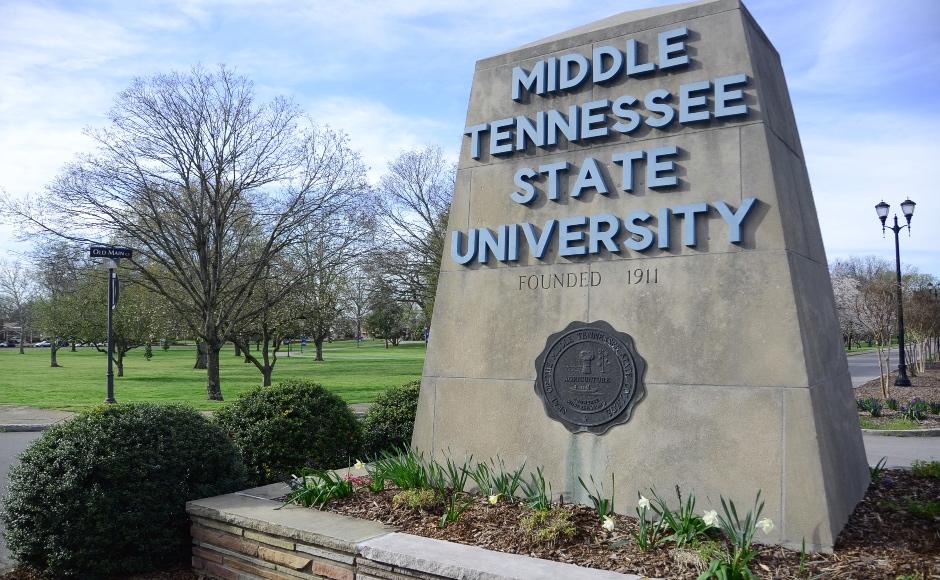