President Biden made multiple commitments to combat climate change at the 2021 United Nations Climate Change Conference held from Oct. 31 through Nov. 12. The White House outlined those commitments in a press conference.

Before the summit, Biden announced a framework for the Build Back Better Act, a bill that includes “the largest effort to combat climate change in American history.” The White House said the bill would invest in a “21st-century clean energy economy” including plans for clean transportation, agriculture, buildings and more.

Biden has also committed to reaching a net-zero carbon emission economy by 2050. In addition, he, along with over 100 other countries, pledged to curb methane emissions by 30 percent by 2030, according to the BBC.

This commitment to change has spread throughout the country and has since been upheld by local students for environmental change here in Middle Tennessee.

Students for Environmental Action, SEA for short, is an organization at Middle Tennessee State University committed to promoting sustainability.

Alexander Laudeman, President of Students for Environmental Action, said that the US approach to climate change thus far has been “almost bizarre” compared to the approach from other first-world countries.

“I am glad to see that there is this communication happening now,” Laudeman said. “My only concern is whether that practically will happen… it’s a very complex issue, and maybe it doesn’t necessarily have to be,” he said.

“I’m very optimistic seeing that the US actually has a goal now,” said SEA vice president Zepher Barber. Barber said that limiting emissions is the best place to start when enacting a plan to combat climate change. “It’s really great news to hear,” she said.

Laudeman and Barber believe that having a plan is the first step toward making a change. Applying that to MTSU, Barber explained that the school does not have a climate action or sustainability plan. In contrast, other public universities in the state, such as the University of Tennessee Knoxville, do.

“We lack so much in having a generalized methodology to how we’re going to address sustainability as an institution,” Barber stated.

Barber said that MTSU could also do a better job of making sustainability initiatives wider known to students. “As a university, you have a responsibility to educate those using your service,” Barber said. She explained that most of the work of getting students involved in projects on campus is done through SEA rather than a centralized office for sustainability, which many other institutions have. Without that office and a list of goals, it is very difficult to track progress.

“We should always have progress on the forefront of our minds,” Laudeman said.

Laudeman stated that despite the lack of a plan from the institution, there are still plenty of people at MTSU doing work to promote sustainability. “It’s important not to understate just how much you get done on a community level. It can really be influenced by the climate of the entire nation,” he said, referring to Biden’s new initiatives.

SEA has multiple projects on campus. The organization does clean up during football tailgating, making sure recyclables are gathered.

The group is also building a “campus learning garden.” In the proposal for this project, Barber described the garden as a “growing space for MTSU students, faculty and staff.” The purpose of the garden is to promote education on sustainability and provide a place for the community to gather. A portion of the food grown will be donated to local food banks.

The funding for the project was approved a year ago, but due to COVID, it has had trouble getting off the ground.

Laudeman said the stall was “unavoidable,” but they are doing what they can with what they have.

Laudeman serves on the committee for the Clean Energy Initiative with SEA secretary Elizabeth Clippard. The project is funded by the Clean Energy fee, which is $8 per student per semester included in tuition. The committee accepts proposals for sustainability projects from anyone at MTSU.

Clippard’s favorite proposal that the committee has approved was a research project focused on analyzing the waste produced by the McCallie’s and Farmer’s Market dining halls at MTSU. The information will be used to determine ways the campus can more sustainably produce food.

“I would love for more students to submit proposals,” Clippard said, as most proposals the committee receives are submitted by faculty. The application, along with all past proposals, is available on the Clean Energy Initiative’s website.

Next Blue Raiders look to roll on 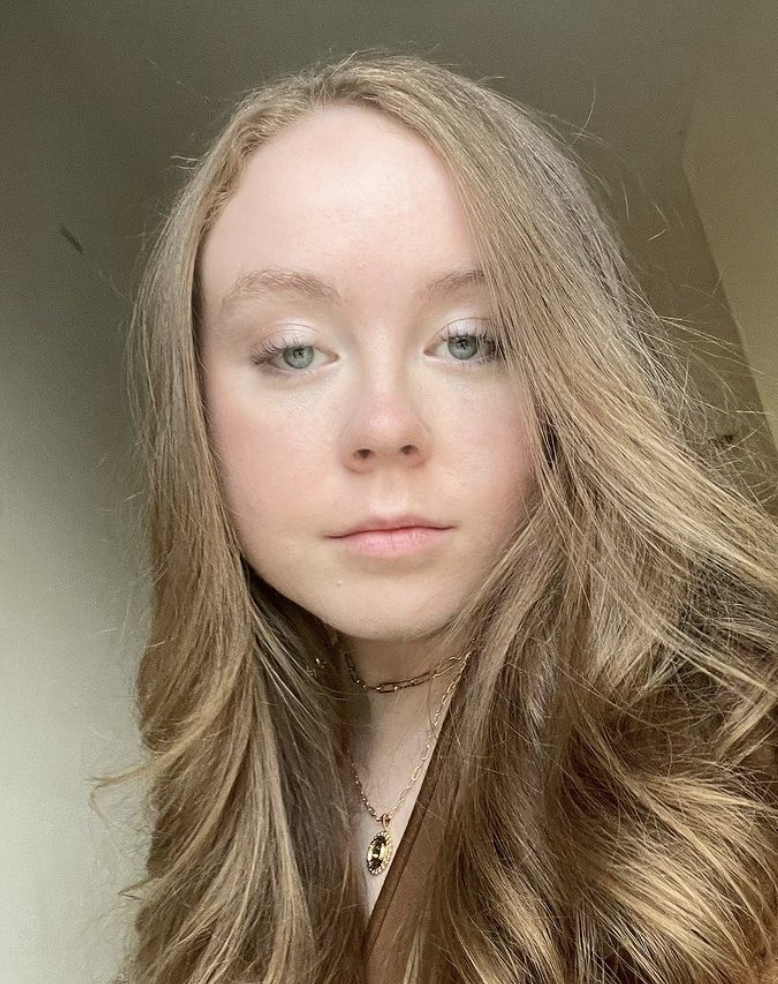