Every Friday this fall semester, the Tabletop Club has gathered in the Student Union to play games together. The group meets to plays games like Magic: The Gathering, Flesh and Blood, and Wingspan, or any other card games and board games available.

“I just wanted a space where we could play games and be friends,” Vaughan said. “It’s been a wild ride.”

The group began with five members and has grown to have a regular attendance of about 30 members every meeting, with a discord of almost three hundred people. The club has an appointed Vice President, Secretary, Historian, Treasurer, and Personal Relations person.

The games that Tabletop uses are club owned, many originally belonging to Vaughan or Vice President Logan McVey. Other games have been donated by different members in the club. “Anytime you want to come in, just pick up a game and start playing,” Vaughan said.

Tabletop makes t-shirts to sell in order to raise funds, and they plan to apply for the Student Activity Fee to receive money for new games.

Arranged by the Treasurer, Tabletop also does giveaways to members whenever they acquire certain games that they don’t need for the club itself.

In order to join, all you have to do is show up and start playing games.

Attendee Taylor Wood has been playing games with Tabletop for the last three months and looks forward to the club meetings weekly. “I come as much as I can,” he said.

The environment is friendly and welcoming, providing a safe place for some that otherwise wouldn’t have one.

Tabletop Treasurer Joshua Parker was one of the original five members and the only one besides Vaughan that still attends the club.

“It’s the first time I’ve had a group that’s just been comfortable to go to,” Parker shared. “I’ve always got people to talk to, people to play games with… it’s been nice.”

The club has already had their last meeting of the year, but next semester you can find them playing tabletop games in the Student Union on Friday afternoons. 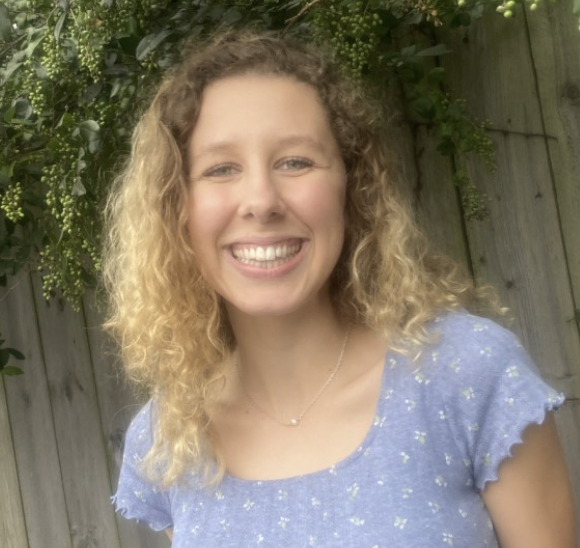