Flooding in Tennessee continues to worsen because of climate change’s ever-present hold on the environment.

As tornado season approaches, flooding will likely increase, so Tennessee residents must be mindful of potential flood damage and ways to stay safe.

Humphrey County saw extensive flood damage last fall. The 17 inches of rain they received resulted in 20 deaths and many more missing. Unfortunately, this event could be repeated in other areas of Tennessee, which puts into question if residents are prepared for this kind of flooding.

As shown by the First National Flood Risk Assessment, 495,300 properties are at risk of flooding. Within that number, 135,500 properties have a 99 percent chance of encountering flooding at least once.

The area most at risk of flooding is the Nashville-Davidson area, with 33,153 properties at risk. Nashville had seen flood damage before, back in 2010 when more than two-dozen people were killed.

This puts the issue in Murfreesboro’s backyard. Residents must be mindful of this risk as climate change continues to impact flooding.

News Channel 5 described that the reason climate change is causing increased flooding in Tennessee is because of energy use. By people using more energy from their cars and homes, this is sending byproducts into the atmosphere.

This then leads to greenhouse gases eroding the Earth’s protective layer from the sun, making storms more intense and causing flooding.

Low-income neighborhoods have significantly less vegetation, which results in more flooding. Similarly, Middle Tennessee State University’s campus lacks trees and vegetation in many parts of the campus, which increases flooding on the sidewalks.

“With the flooding on campus, many major paths and walkways simply can’t be used. Between LRC and KUC, there’s lots of flooding of the sidewalks that’s vital to move across campus,” stated Jack Morris, a sophomore.

Road conditions are also an issue in low-income areas because the flooding extends onto the roads. For example, Morris lives in one of the student apartments on Wenlon Drive, and he experienced significant flooding, causing him to wreck.

“Even while driving very carefully, I slid into another car while trying to turn. While no one was injured and everything was settled, the next day, the same thing happened at the exact same spot because it was raining and had flooded,” said Morris.

Stormwater management systems would also significantly improve flooding in Murfreesboro and other areas in Tennessee.

“By replacing plant life and having designated areas where stormwater can go and adequate ways to have the water get there, the flooding issue of Murfreesboro would be resolved,” Morris explained.

Increasing tree cover both on campus, in low-income areas and in Middle Tennessee as a whole can help reduce flood damage and climate change. Nashville is incredibly urban, which leads to more buildings and concrete rather than plant life. If more trees were planted, flooding could potentially be less deadly.

“Preventing damage in a flood-prone area involves prior planning. Effective drainage, runoff and water retention systems can direct water away from buildings and streets.

“Reducing impervious surfaces, such as concrete, can help as well…Green spaces and permeable pavers are good options to replace unnecessary impervious surfaces as they allow water to soak into the ground naturally rather than immediately runoff,” stated Alisa Hass, Geosciences professor.

Planning is evident when preparing for an incoming flood. Drainage and runoff systems, as well as green spaces, are imperative to have when living in an area with frequent flooding.

“Before a flood, it’s important to prepare by creating a communication plan in case of evacuation, understand the risk of flooding near you, and assemble an emergency kit that will sustain you for at least three days. Pay attention to watches and warnings from the National Weather Service and your local news meteorologists,” said Hass.

The National Weather Service prepares viewers by issuing watches, warnings and flash flood warnings. Warnings indicate that one needs to move to higher ground and potentially evacuate the area. In a watch, one may need to do this or prepare to do this.

“Keep an eye out for potential electrical concerns and stay out of any water that may have an electrical current running through it. Likewise, do not drive or walk through floodwater,” explained Hass.

Be mindful of the surroundings when in a flood to ensure safety. It’s difficult to see when in the midst of floodwaters.

We can reduce the effects of climate change by “reducing greenhouse gas emissions drastically to slow climate change associated with a warming planet…As our region grows, reducing impervious surfaces and avoiding building in floodplains are good options. Updating our stormwater infrastructure to be more capable of handling heavy runoff will also be very helpful,” stated Hass.

Climate change increases heavy rain events, such as the Waverly flood discussed earlier. To reduce these events, we must tackle climate change within our area. Updating infrastructure and increasing green life are two ways Tennessee can reduce climate change’s effects.

Climate change is a serious issue that drastically impacts Tennessee residents’ lives. As we approach tornado season, we must be wary of potential flooding and how to stay safe in those conditions.

Previous Should the Supreme Court Justices Have Term Limits?

Next MTSU hosts Discussion on Healthcare in Black Communities 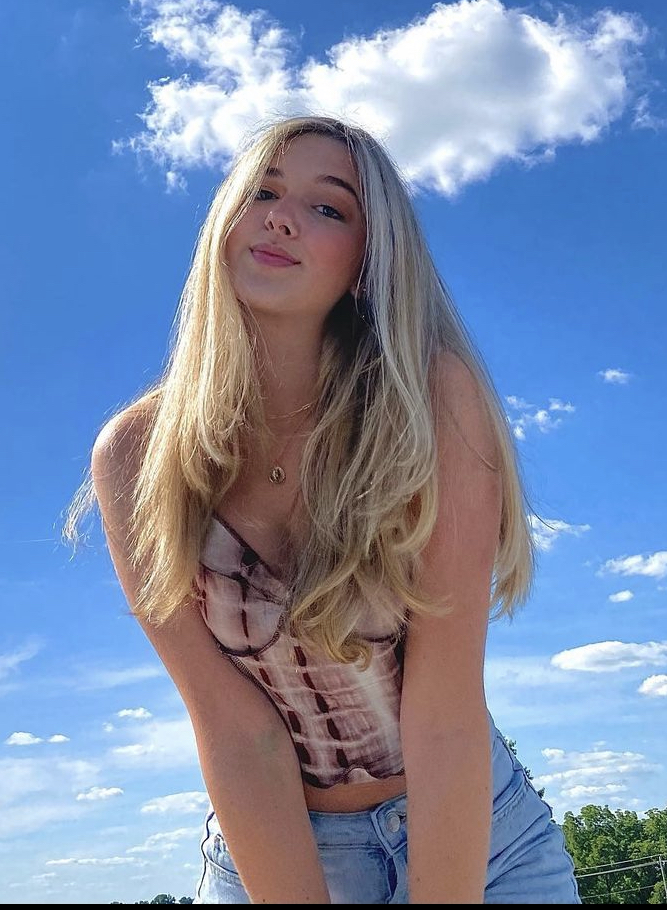