The Blue Raiders men’s basketball team continues to find its groove in the Murphy Center after 50-point second half was enough to overcome a tough defensive effort by Marshall.

Middle Tennessee’s offense was stifled for much of the first half against a stingy Marshall defense, which ranks last among Conference USA teams but looked prepared to start out the night. Both defenses showed up early on resulting in a poor shooting performance on the court, with Marshall and Middle Tennessee failing to eclipse 38% shooting from the field.

A perfectly executed slam dunk delivered by sophomore guard Eli Lawrence to start the second half swung the momentum in the Blue Raiders favor, and from then on Middle Tennessee took off on a 22-4 run to blaze ahead of Thundering Herd and maintained their lead for the remainder of the game.

Much of the Blue Raiders scoring can be attributed to shooting 32 of 35 from the foul line, thanks to 23 costly Marshall fouls as well as a technical foul late in the game. Senior Donovan Sims went 11-for-11 from the free throw line and drained the game clinching free throws.

Marshall’s Mikel Beyers and Obinna Anochili-Killen contributed to the team’s first-half success with rebounds, combining for 17 on the night and giving them an early advantage which led to the Blue Raiders being down 27-24 at the half. The turnovers and fouls committed by Marshall proved costly for the Thundering Herd, resulting in a squandered 8-point second-half lead to give MTSU their 14th consecutive win at home.

Turnovers on the court were a theme for the back-and-forth matchup, with both Middle Tennessee and Marshall amassing 17 and 18 turnovers a piece. There were a lot of missed opportunities on fast breaks for the Blue Raiders, which kept the game within a couple scores until the final minute.

“You don’t always play your best,” were the words from head coach Nick McDevitt after the narrow win. “Offensively we were a little sloppy in the first half. In the second half, I thought we got going on both sides of the ball. It kind of had that tournament feel in the last seven or eight minutes of the game. It was a possession-by-possession game.”

The Blue Raiders are prepared to finish the season with a perfect record in the Murphy Center this Saturday, facing off against bitter rival Western Kentucky at home. Tipoff is set for 6 p.m.

Next "Showtime at the Apollo" returns to MTSU 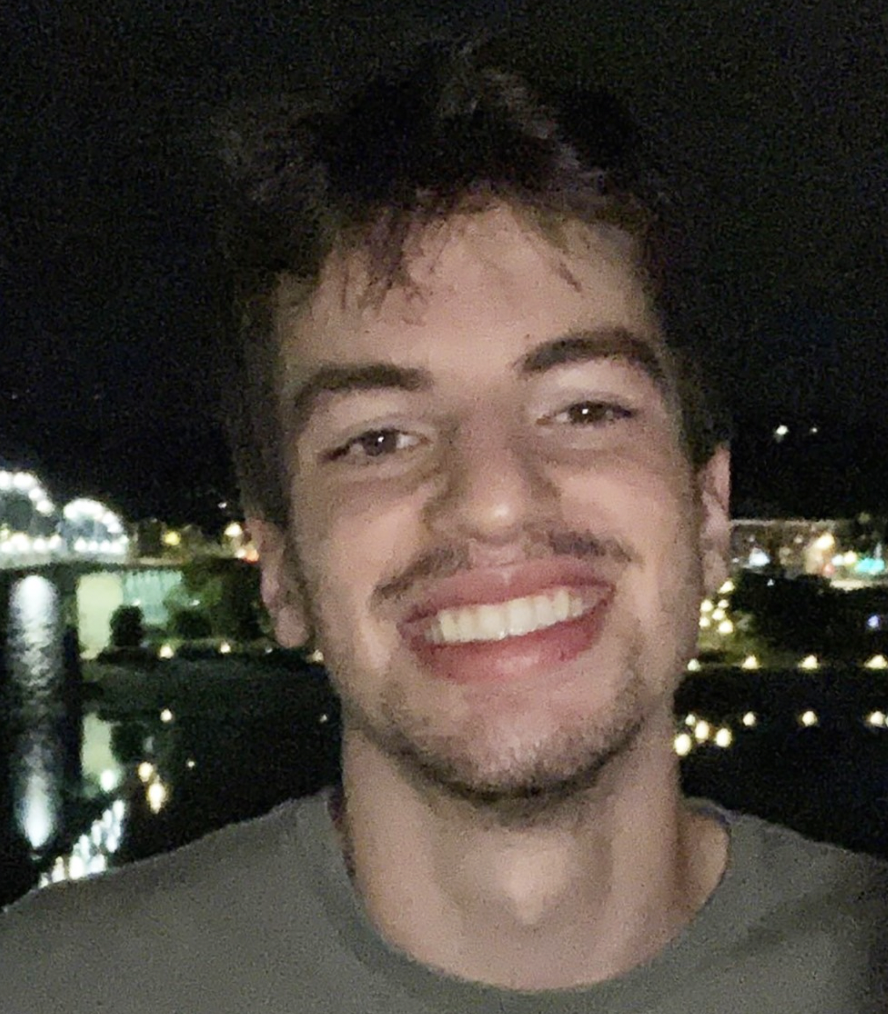