In their final game of the regular season, the Blue Raiders women’s basketball team achieved a 62-44 win over rival, Old Dominion, on Saturday to lock up the second seed in Group B of the Conference USA tournament.

The game was a low scoring affair, with both teams wasting constant possessions on both sides of the ball. The Lady Raiders, however, were motivated to surpass their division rivals. Head Coach Rick Insell had to make sure his team was focused.

“We played a little tight because it was senior night and all the other stuff that was going on, (such as) playing for that second seed so that we didn’t have to play until Thursday,” Insell said. “So, there was a lot of stuff on their minds and as a coaching staff, you’ve got to try to diminish all that and get through it if you can. But we did enough good stuff that we won the ball game.”

The Lady Raiders took a 9-4 lead at the end of the first quarter. With the fans standing up for defense and rallying the team, they dominated the Monarchs for the opening 10 minutes of the game.

In the second quarter, the Lady Raiders expanded the lead heading into halftime with a 24-17 advantage. The Monarchs were held to 7-of-28 from the field and 2-for-11 from beyond the arc. Senior Alexis Whittington held Iggy Allen, the Monarchs leading scorer, to just two points in the first half.

The Lady Raiders continued to build on their lead heading into the second half. They held the Monarchs scoreless from beyond the arc and allowed only four baskets out of 16 attempts. They commanded a 37-27 lead moving into the final quarter.

In the final quarter, the wear and tear for both teams was on display as they combined for 17 fouls in the physical quarter of the game. The Lady Raiders increased their final margin of victory to 18.

The player who stood out amongst the others was junior Courtney Whitson. She led all scorers with 16 points and eight rebounds while battling through foul trouble. She hit two three-pointers in the fourth quarter to put the game out of reach.

“I wanted to build on their momentum,” Whitson said. “We knew it was going to be tough, their defense is great. They’re athletic. So, we just had to get a spark however we could.

The Lady Raiders will travel to Frisco, Texas on Monday to begin their preparation for the C-USA tournament. 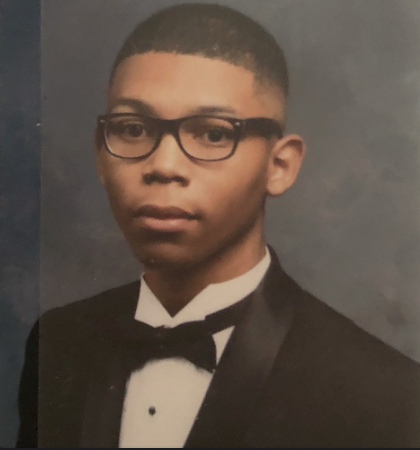