Weeks after Lia Thomas became the first transgender athlete to win an NCAA championship, many are doubting the validity of this achievement.

GOP politicians are drafting resolutions and proclamations that declare the runner-up of the women’s 500-yard freestyle swimming event, Emma Weyant, to be the true winner in the face of allegedly unfair competition.

In the months leading up to the championship competition, some of Thomas’s own University of Pennsylvania teammates sent a letter to their school and the Ivy League saying that the transgender woman should be sidelined from women’s swimming.

“Biologically, Lia holds an unfair advantage over the competition in the women’s category, as evidenced by her rankings that have bounced from #462 as a male to #1 as a female,” the letter read.

Even Olympic gold medalist Michael Phelps expressed concern, in an interview with Christiane Amanpour, over Thomas swimming in the women’s division, saying there’s a need for an “even playing field.”

However, Amy E. Jetton, a biology professor at Middle Tennessee State University, said the science is more advanced and complicated than many are willing to admit. The question of whether Thomas had an advantage over her biologically female opponents has a multi-faceted answer.

What Changed in Thomas’s Body?

In an interview with Sports Illustrated, Thomas said she started hormone replacement therapy in 2019 and continued for two years before reentering competition, this time on the women’s team.

HRT results in loss of muscle mass and redistribution of fat, among other things, resulting in a change in performance capabilities.

Jetton said even after only a year of suppressing testosterone, Thomas could not honestly compete with males.

Thomas told Sports Illustrated she felt weaker and couldn’t keep her old pace after two years of treatment. She also claimed to have shrunk about an inch.

Despite Thomas’s treatment, there are some things that just can’t be altered, Jetton said. Because Thomas began HRT either after puberty or on the tail end of it, her biological sex can’t be completely masked.

Not only that, but Thomas has kept her longer torso and broad shoulders. Nonetheless, the muscles on her torso have shrunk and cannot pull her through the water as fast as before.

Whether these changes give her a competitive advantage over females is another story. “Maybe,” Jetton said, “but probably not huge if she is on estrogen and stays on it, because that is going to already be causing a lot of shifts in muscle and fat.”

“If [Thomas] were to be eligible to compete against us,” Thomas’s teammates wrote in their letter, “she could now break Penn, Ivy, and NCAA Women’s Swimming records; feats she could have never done as a male athlete.”

With Thomas’s college career now over, that prediction has been proven mostly true. While the Olympic-hopeful swimmer has smashed several meet, pool, Penn and Ivy League records since competing in the women’s division, Thomas hasn’t broken any NCAA records.

In the event Thomas placed first at the NCAA Championships, the 500-yard freestyle, she edged out Weyant by a mere 1.75 seconds, missing the league’s record for the event by a little more than nine seconds.

Before Thomas began hormonal therapy, the athlete’s personal best for the 500-yard freestyle was more than five seconds faster than the NCAA Women’s Swimming record, according to the University of Pennsylvania Athletics. In fact, Thomas had times in two other events that beat NCAA Women’s records.

In the men’s division, Thomas ranked 462 nationally. Now, after two years of HRT and competing with women for one season, she is a national champion.

What this means for rules of competition is hotly debated among athletes, medical professionals and other public figures.

The NCAA’s policy for transgender collegiate swimmers says they can’t compete with the division that matches their gender identity until receiving at least one year of hormone therapy. USA Swimming goes further and requires a year and a half until accepting transgender competitors.

“Truthfully, NCAA’s got a pretty good handle” on the effects of HRT, Jetton said.

Photos via MTSU and Shutterstock. 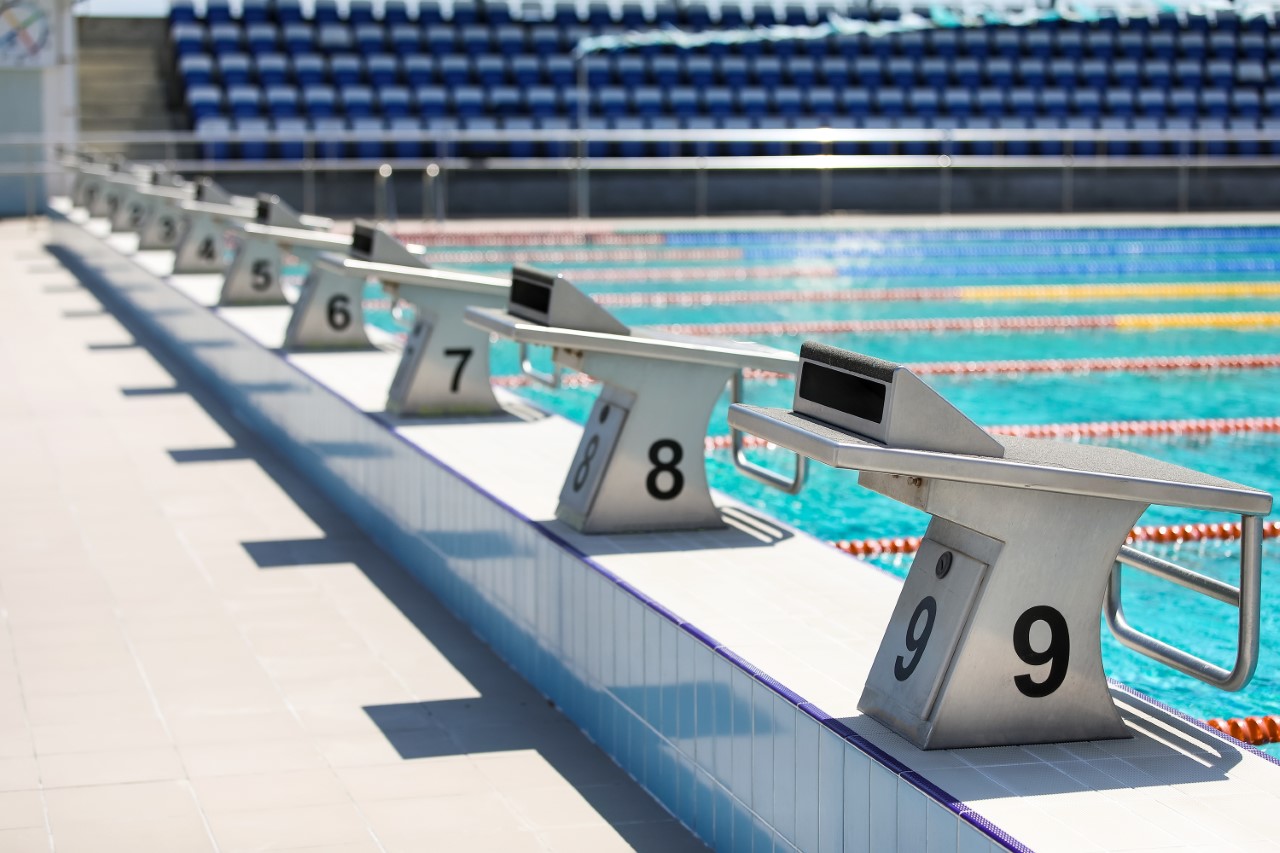