There are three bills in the Tennessee legislature and one bill already on Gov. Bill Lee’s desk that will hinder professors’ ability to teach, according to Sen. Ashton Beatty and Logan Mcvey, who sponsored the bill with Sen. Kap Paull as a co-sponsor.

The bill on Lee’s desk, HB2670/SB2290, “prohibits a public institution of higher education from taking certain actions with regard to divisive concepts and the ideologies or political viewpoints of students and employees,” according to the Tennessee General Assembly.

The MTSU History Club attended the meeting in support of the bill. They have also started a petition against the bills to send to Lee.

Freshman Delegate Caroline Spann said, “I think this will deplete the level of higher education we are actually able to learn,” in reference to the bills.

The bill passed with no opposition.

SGA also passed a resolution to establish a recreational space specifically for student veterans in light of a recent veteran suicide.

Sponsor Sen. Jonathan Higgins said the recreational space would hopefully be a safe place for veterans to establish relationships and create a social network.

He told the senate that MTSU keeps no record of student suicides. “They are one of two colleges in the country that don’t,” said Higgins.

The resolution was amended to ask MTSU to start recording the student suicide rate and passed with no opposition.

Maigan Wipfli, director of the June Anderson Center for Women and Non-traditional Students, and Danielle Bratton, their Power of ONE Program Coordinator, came to the meeting to administer bystander training.

“You are leaders on this campus, so we expect you to step up and say something if you see something,” said Wipfli.

On campus, 88 percent of sexual assaults go unreported. The goal of the training was to give students bystander intervention skills to intervene in assault situations.

Previous Walk a Mile in Their Shoes: April is Sexual Assault Awareness Month 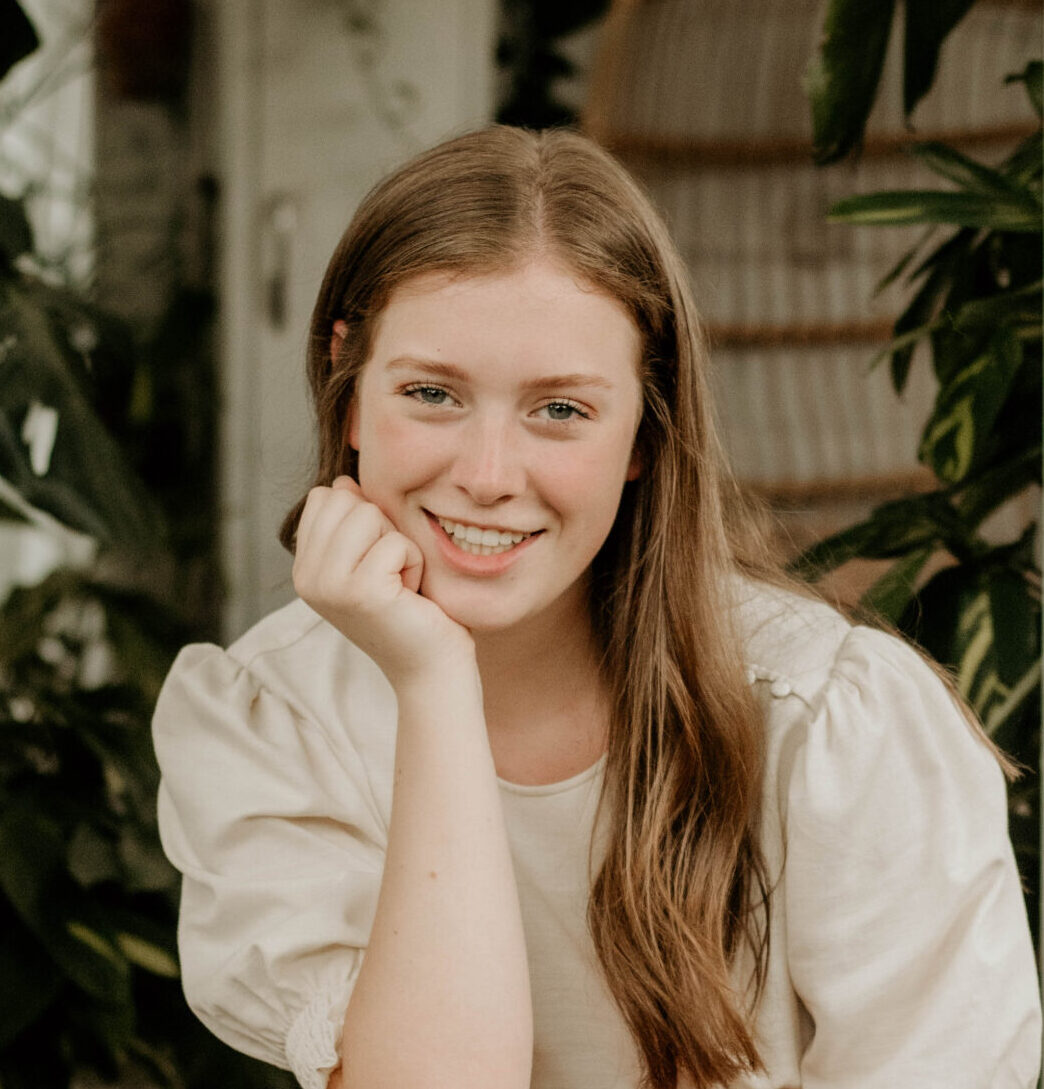