This week’s Spare-hosted event, “Sunset Showcase,” was moved inside of the Student Union at Middle Tennessee State University due to severe weather on Wednesday evening. However, the unexpected change of location did not stop singer-songwriter, Kenna Elpers from delivering a top-notch performance.

A frequent performer at Broadway bars in Downtown Nashville, this show was a bit of an environment change with a more intimate setting and a quieter, but still enthused, crowd.

Elpers began her set with a forever classic, Dolly Parton’s “Jolene,” as members of the audience nodded their heads to the well-known tune.

Introducing her next song, an original, called “Girls Like That,” Elpers gave an overview of its meaning.

“Every girl needs a girl who’s gonna tell them if they’re in the wrong, or in the right, or who’s down to cause some trouble,” she said.

Elpers then transitioned into one of her “favorite songs at the moment,” a cover of The Script’s “Breakeven.”

At this point it was evident that, regardless of the song or its genre, Elpers could convey emotion and passion through anything she sang.

The next song she performed, called “I Hate the Rain,” was quite fitting for the weather conditions. The song is available to stream on all platforms.

Elpers expressed her fondness and appreciation for “old country music” before she covered Johnny Cash’s “Folsom Prison Blues,” which she put her own twist on, effortlessly showing off her vocal range and runs.

A Southern Indiana native, Elpers shared her personal feelings of needing to get out of her small hometown with an original song called “Gotta Get Out of Here,” which is also available to stream.

Elpers continued with a few more covers from a range of genres and artists including Chris Stapleton’s “Tennessee Whiskey” and Adele’s “Set Fire to the Rain.”

Near the end of her set, Elpers asked if anyone had any requests to which an audience member replied, “Do ‘Love Story’!” The audience sang along gleefully as Elpers performed the Taylor Swift crowd-pleaser.

Elpers closed her set with a powerful performance of another original song called “Whiskied Me Away,” a song that was inspired after overhearing a conversation where a girl said she “drank enough whiskey that she was ready to leave.”

Follow Kenna Elpers on social media @kennaelpersmusic for the most recent updates on her upcoming music. 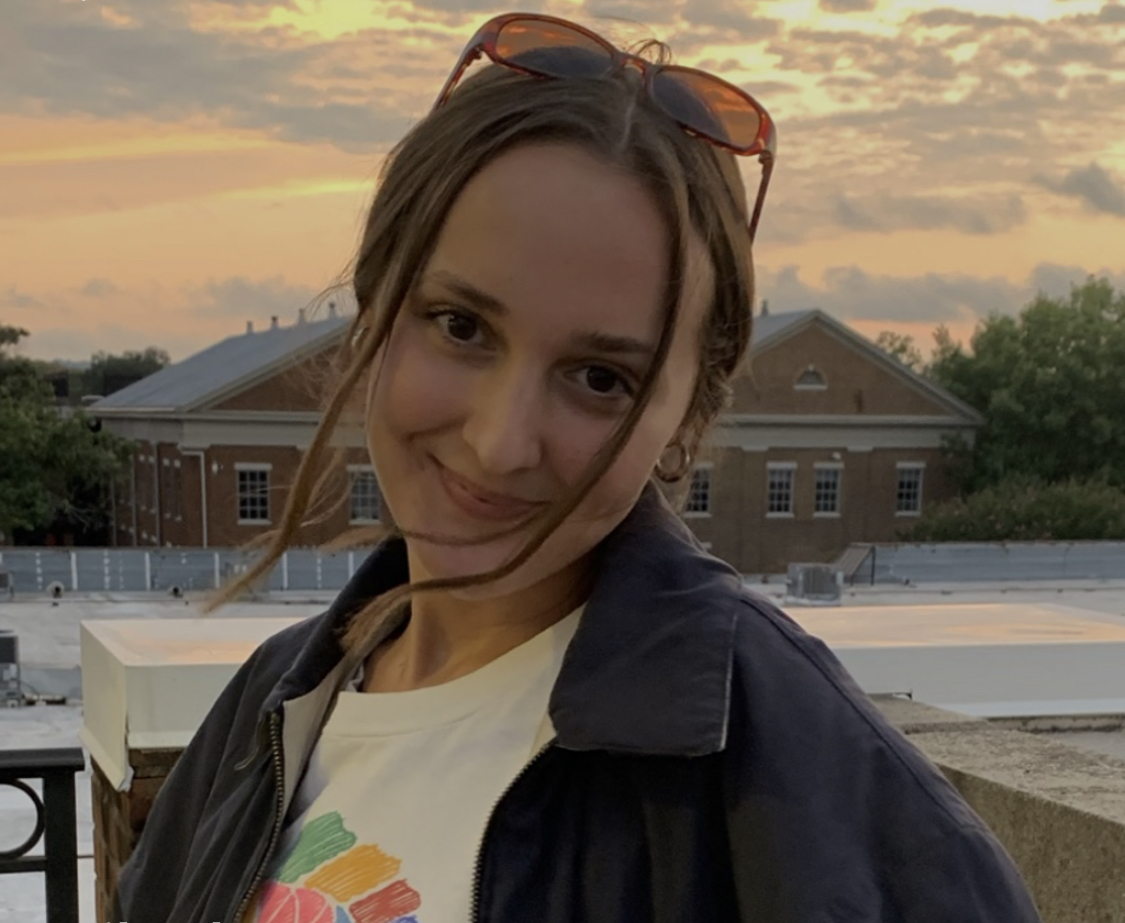