The American Democracy Project is hosting a voter registration drive that will last until October 7.

On Tuesday, a blue canopy tent was pitched outside of the Keathley University Center. Underneath it, Luke Cameron helped students complete their voter registration forms.

“A lot of young people are not the most civically minded in the world. They have jobs, they have classes, they aren’t going to register unless there’s somebody visible on campus,” he said.

On a typical weekday, the canopy can be found at Peck Hall, the James Walker Library or outside the Student Union Building. Anywhere from a few students to as many as 40 are registered in a single day.

“Politics are going to be done to you whether you vote or not, so you might as well just vote and have a voice,” Cameron said.

Caroline Spann, Chair of the External Committee in the Student Government Association and senator at large, volunteered to help run the voter registration drive. She encourages students to voice their opinions with SGA in room 306 of the Student Union Building. There are QR codes on signs around campus that lead to a suggestion form.

Aubrey Stagner’s first experience voting was during the pandemic when she filled out an absentee ballot. She thinks the voter registration drives on campus gives opportunities for students who may have nowhere else to go.

“It’s important to just do what you think is right because I know in a lot of families it’s difficult to vote for what you believe,” Stagner said.

Kathryn Pendergrass, a political science major, did not qualify for the last election because of her age.  She believes that voter turnout is negatively impacted when politicians show off for publicity or their party. To her, the root of the problem is caring too much about donor money and not about actions.

“I feel like to a certain degree, every candidate does care a little bit or they wouldn’t be bothering with it,” she said.

Pendergrass stays politically aware through trusted sources and enjoys the conversations that happen on social media.

Sydney Messick, a finance major, registered to vote last year as a senior in high school. She believes every vote makes a difference in the government and tracks federal issues.

“I think a lot of college kids don’t know where to go to sign up. [The voter registration drive] gives them a quick way to sign up between classes and be able to make a difference.”

Previous Rep Your Roots: A Celebration of Diversity 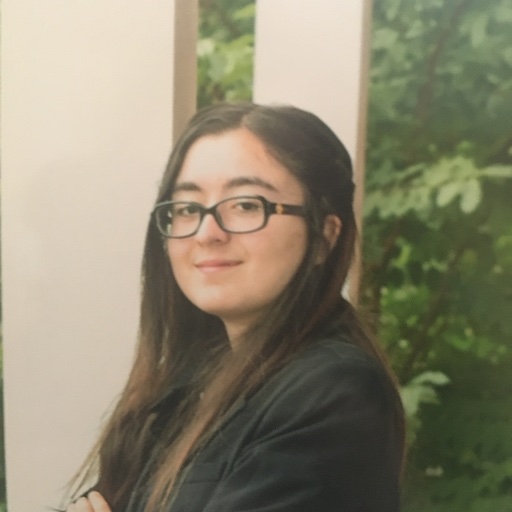