Hawaiian-native Jack Johnson will headline for Mumford & Sons Saturday night at the Bonnaroo Music and Arts Festival after it was announced the band’s bassist had to have a blood clot removed from his brain.

“I got this phone call basically asking if I could fill in, and we haven’t played a set in a year,” Johnson said. “It’s really exciting, but as I realized it, I have to learn a lot of chords and a lot of words real quick.”

Johnson played two news songs that roll out on his upcoming album Sept. 17. This morning, he jammed with ALO’s Zach Gill.

Johnson played Bonnaroo in 2008, where he headlined with Metallica and Pearl Jam. He was also at the first Bonnaroo in 2002. The rest of his band is flying in today. He was already in Manchester to see his friends play. 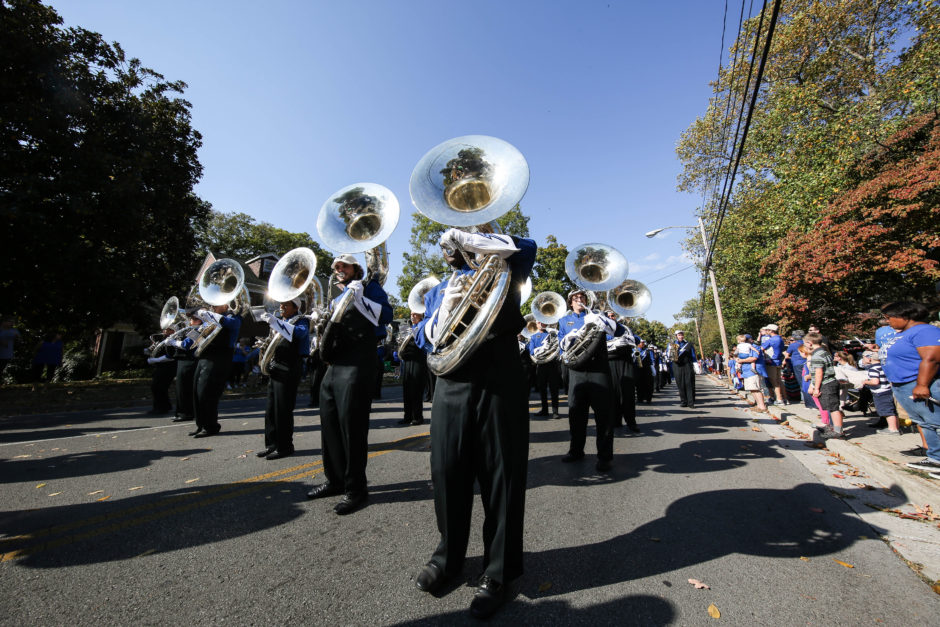