Early Monday morning, TMZ leaked a previously-unseen video of Baltimore Ravens’ running back Ray Rice striking his then-fiancée, Janay Palmer, and subsequently dragging the unconscious Palmer out of an elevator.

Rice was arrested February 13th on assault charges against Palmer. They married in late March and the charges were later dropped in May. Rice was sent to “court-supervised counseling” because Palmer wouldn’t testify against her husband, per a report by the New York Times.

On July 24th, the NFL suspended Rice for two games. After immediate backlash, the NFL announced their new domestic violence policy, and NFL commissioner Roger Goodell admits he “didn’t get it right” on July 28th.

These decisions made by New Jersey police and the NFL were based on video that showed the unconscious Palmer being dragged out of the elevator. The video inside the elevator was not made public to the court, authorities or the NFL before Monday.

On September 9, Rice was released by the Baltimore Ravens. Shortly after, Goodell suspended Rice “indefinitely.”

In a story marred by uncertainty, one thing is clear: this was not handled correctly. The NFL and the justice system has failed.

Supposedly, this is how all domestic violence cases are handled, with no prior incidents in American courts. The NFL has shown they don’t have any protocol for domestic violence, while their drug policy is alive and well.

Many will blame the people involved: Goodell, Rice, the authorities, etc., or blame the court system for allowing this to be the norm, or even the Baltimore Ravens for supporting Rice as early as Sunday night.

Social media backlash drove this story to where it is now.

The fact that people were wearing Ray Rice jerseys on Sunday is repulsive. Only Monday, after TMZ leaked this previously unseen video, was anything done about it.

All Americans should be ashamed for allowing it go that far. Only after something trends on a media outlet and snowballs with popular belief to disapprove of a physical abuse toward a spouse or significant other are proactive steps are levied against that person.

Everyone knew what Ray Rice had done when he dragged Janay Palmer’s unconscious body from an elevator.

So why did things change when this video was released?

Every disciplinary authority that was involved has failed. This includes Roger Goodell, the courts, the police and the Baltimore Ravens organization.

However, Americans must stop blaming the failure on these institutions and take into account that individual people are at fault too.

We  have fostered the growth of a culture where domestic violence is allowed to be expunged from a record, where a guilty man is allowed to walk among us, without serving his time and where large institutions easily sweep events away from the public eye.

It is time for Americans to stop pretending that they are voiceless. 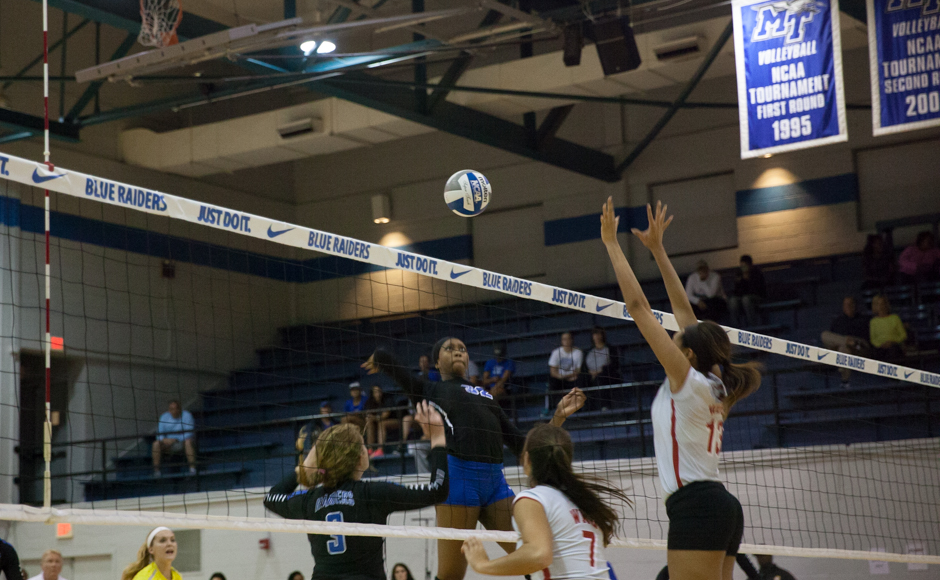