Middle Tennessee State University Freshman George Davon Kennedy was arrested by the Dekalb County Sheriff’s Office in Georgia as a suspect in an assault in Panama City Beach, Florida in March.

Kennedy is one of three suspects in an assault that took place on a crowded beach in daylight between March 10-12. According to an announcement from the Bay County Sheriff’s Office, Kennedy is being charged with sexual assault by multiple perpetrators after being located with his family in Dekalb County, Georgia.

According to CNN, the victim was watching a video on the news and realized a “nightmare scenario.” She told CNN after seeing the video that she “may have been drugged and gang-raped on a crowded Florida beach in broad daylight, as bystanders watched.”

Before Kennedy was arrested, police had charged Troy University students Ryan Calhoun and Delonte Martistee with sexual assault by multiple perpetrators. Calhoun was released on Saturday after posting $50,000 bond. Martistee is still in Bay County Jail.

The victim’s attorney told CNN that she will be pressing charges.

Bay County Sheriff’s Office is still looking for a fourth suspect in the video who may be a witness.

Next Rutherford County Sheriff Robert Arnold Under Investigation by TBI 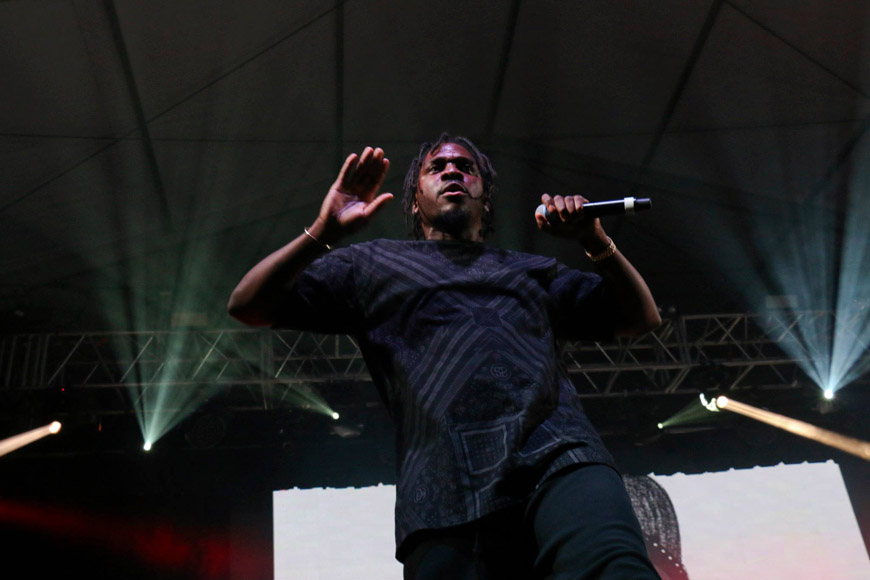