Rice looked for revenge from an earlier matchup in the season and that’s exactly what they achieved. Despite the sweep, their 10th of the season, the Blue Raiders put forth a valiant effort.

Rice’s Leah Mikesky (11) and Noelle Whitlock (8) led the team in kills for the match and gave Rice the spark they needed for victory. The Raiders’ defense was resilient but it wasn’t enough to hold back Rice’s explosive and efficient offense.

The Blue Raiders squeaked out a gritty win against FIU, a big win for a team facing lots of adversity and a strong conference win over a top team in C-USA.

MTSU raced out to a fast start with a 10-2 run due to FIU errors. The Panthers quickly recovered and were fighting for the lead. Makila York and Miri Shade were responsible for the Raider’s narrow 25-23 victory. In the second set, another huge run and remarkable defensive play cemented a second victory for the Blue Raiders.

Coming out of intermission, FIU made key adjustments and were able to tie up the match 2-2. Errors were the Achilles’ heel for MTSU. The Panthers took advantage of those mistakes and exposed the Raiders’ weaknesses. Dominique Dodd was dominant and aggressive for FIU and was the facilitator for the Panthers’ offense in sets three and four.

With momentum on the Panther’s side and the Blue Raider’s backs against the wall, the fifth set was a test of mental toughness. The lead alternated multiple times and neither team wanted to walk away with a loss. The Blue Raiders capitalized on the opportunity and put away the set. Chelsea Ross, Rachel Shaughnessy and Miri Shade put their foot on the pedal and finished the set with a five-point run to seal the victory for the Blue Raiders.

The Blue Raiders have a pair of favorable matches this week, both against teams they’ve beaten previously this season in C-USA play.

Middle Tennessee welcomed Rice and Florida International to Alumni Memorial Gym this weekend for two conference match-ups. The Raiders hoped to recover from a winless weekend the week before.

Next Murfreesboro's Oaklands Mansion gets spooky for Halloween 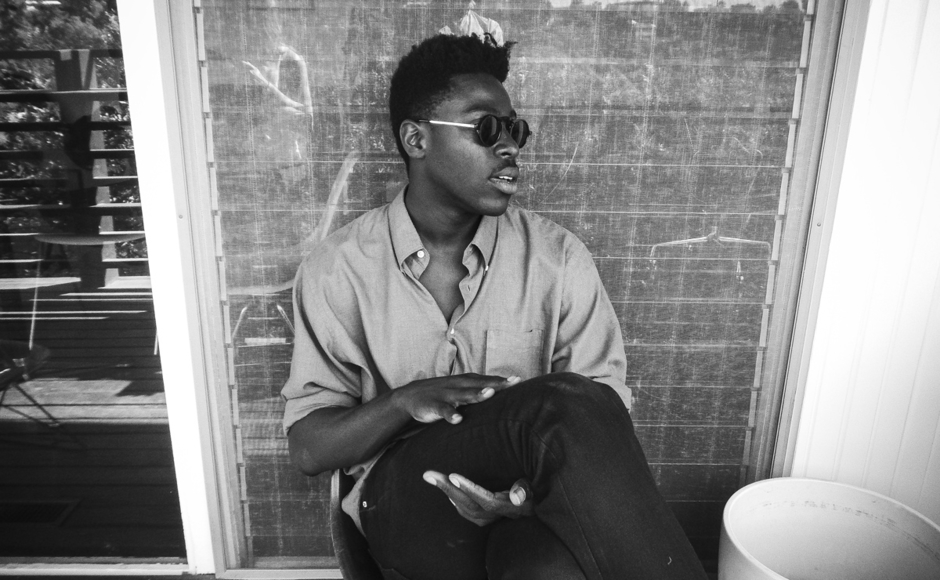