On Monday night, Star Wars fans waited in chilly lines outside several local video game stores to grab an early copy of one of the most anticipated games of the year, Star Wars: Battlefront.

At 11 p.m., folks anxiously shifted around outside the GameStop on Old Fort Parkway and talked about the game’s features. Once the game was distributed, each gamer wasted no time getting to his or her car to head home and play.

“I played split-screen on the old Battlefront games with my childhood best friend,” Smotherman said. “When I watched the trailer for the new Battlefront, I thought, ‘Finally!’”

Star Wars: Battlefront is a first- and third-person shooter game from developer EA DICE. It incorporates traditional game modes from other shooters, such as EA’s critically acclaimed Battlefield series, into the Star Wars universe. Available on Xbox One, PlayStation 4 and PC, Battlefront is the sixth installment in the series and the first console version since 2005.

With Star Wars: The Force Awakens‘ December release bringing the franchise back into the spotlight, Battlefront‘s advertising got creative. While some trailers appealed to each fan’s inner child and others highlighted the broad demographic that could enjoy the game, it’s gameplay launch trailer packed in enough iconic characters and scenes to keep fans hooked.

Despite only being available for a short time, the Battlefront beta quickly became EA’s most-played beta with over 9 million players.

After playing the beta extensively, MTSU senior Anthony Filipas shared his thoughts on the game and the direction it’s heading. Filipas is the secretary of MTSU’s ACM SIGGRAPH chapter, so he’s no stranger to video games.

Filipas highlighted some of the game’s faults — weapon balancing, restrictive spawn points and a lack of reward for performing well, to name a few — but said the game’s details stood out.

“They got the environment details on-key,” Filipas said. “They got all the sound effects there. I really think it was the attention to detail that was the best part.”

He provided an example of this detail by saying how exciting it was to stumble into the Rebel faction’s base on the snow-covered planet Hoth and find the Millennium Falcon parked inside.

While no local tournaments are scheduled at this time, a shooter with as large a following as Battlefront will likely see some competitive play. Either way, this revamping of the series and the promise of several future expansion packs will keep Star Wars fans busy long after the release of Star Wars: The Force Awakens.

Next Tenn. House Republican Caucus Chairman says National Guard should "round up" and deport Syrians 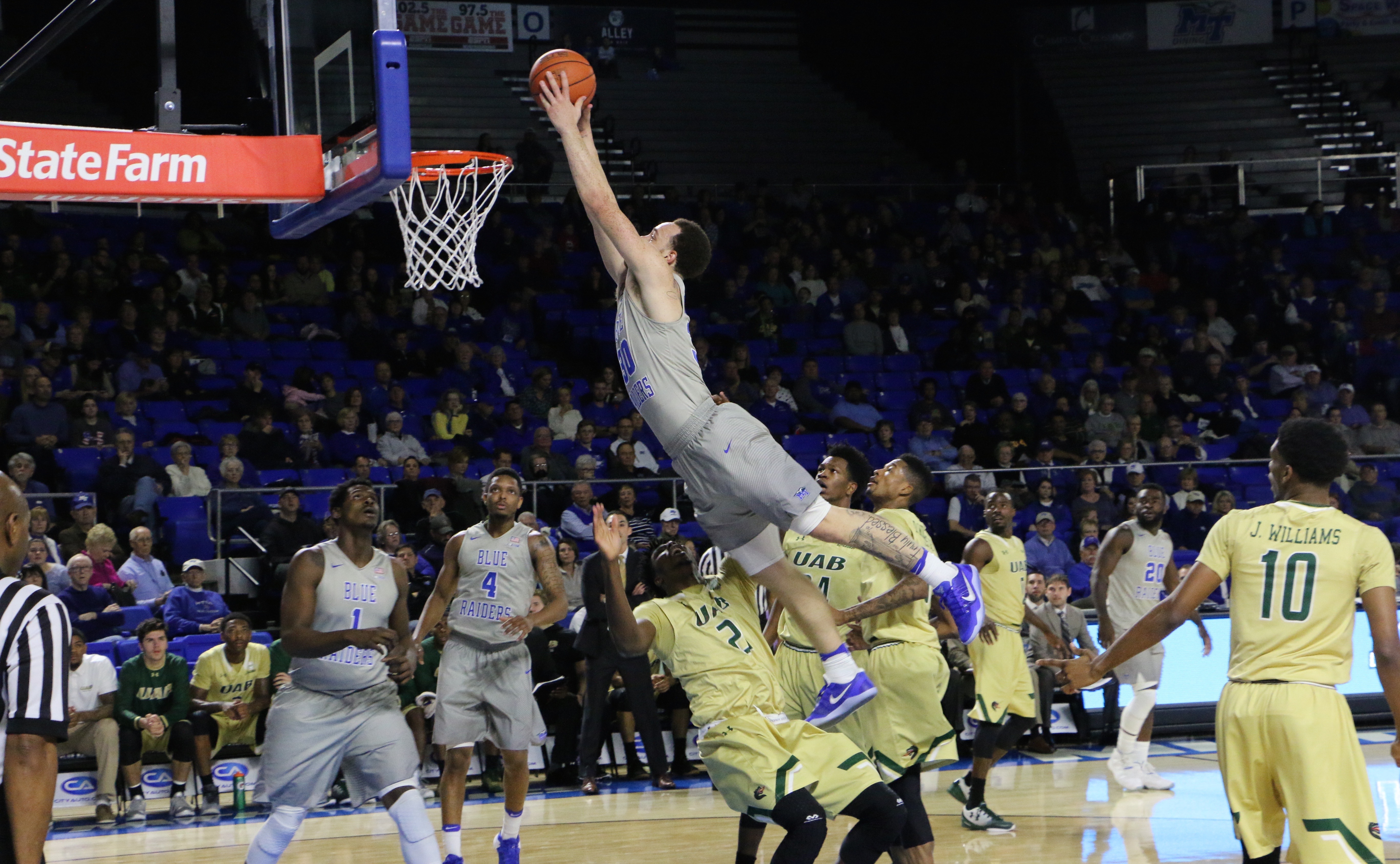