Full disclosure before I get into this interview, I am a bit of a Bethesda fanboy. I love their games, especially Elder Scrolls Online and Fallout. I have spent so many hours and weekends playing all the different tank builds eso has to offer and then wanting to take a break from it… so I loaded up Fallout and spent hours on that! So, when I heard Fallout 4 was being released, I couldn’t wait to play it.

Bethesda Softworks released the much anticipated Fallout 4 on Nov. 10.

Not only does the game have Bethesda’s immersive, nonlinear feel, it has enough content to keep players occupied for weeks. There are endless ways to play the game.

In this newest installment of the Fallout franchise, a settlement creation feature, reminiscent of the house building feature from The Sims, joins the mix.

Feeling heroic? Team up with Preston Garvey, who’s a member of an in-game faction known as the Minutemen, and scavenge for items that can either be re-purposed toward creating habitable settlements for the wasteland dwellers or used in their protection.

Though the system is engaging, it’s frustrating to operate at times. The two main problems I faced were structures not fitting properly into the environment and being unable to place an object where it could easily fit.

It’s a challenging, but oddly addicting, portion of the game that makes every item scavenged in the Boston wasteland a useful component.

While settlement creation and maintenance are exciting additions, Bethesda Softworks has no problem bringing old features from previous games and improving upon them.

Just like in previous titles, Fallout 4 has several – 13, to be exact – companion characters, and seven of them are romance options for the main character (MC). (My favorite companion is Dogmeat, the fuzzy canine sidekick your MC meets 10 minutes into exploring the Boston wasteland.)

One thing I loved about Fallout 4 was how fun it was to build a custom character. You can take a look at this guide to Fallout 4 builds if you need some help customizing your character.

Other options include four human companions, some robots and synths (what normal people would refer to as androids), one super-mutant and one ghoul. The companions have unique personalities and histories that will endear them to different players.

Many of these characters are tied closely to the game’s central plot. Players can potentially meet more than half of them by doing the main quest or side missions.

The main quest in Fallout 4 reproduces, in a new interesting and way, what was great about Fallout 3. I was never bored by the game’s central plot. In fact, at times I found it quite heartbreaking, especially toward the end of the game.

Instead of playing the child in search of the parent, like in Fallout 3, my character was the parent in search of an organization responsible for murdering her spouse and kidnapping her child. On top of that, she found herself displaced over 200 years into the future because she was unwillingly put into a state of cryostasis.

Through the experience, I wasn’t lacking for morally taxing decisions, and since this is a game where your decisions have a profound result on the game’s ending, it was that much more emotionally demanding.

The game’s quests led me to several interesting locations: an abandoned church that served as the operating base of a faction that freed enslaved synths, a baseball stadium-turned-town and an airship that was an army’s headquarters.

Not every spot I explored was unique, as some locations look very similar to each other. I often found myself feeling like I was running around in circles because so many rooms have similar design layouts.

However, the soundtrack easily makes up for repetitive visuals. The music did a magnificent job at creating a specific atmospheric vibe anywhere my character went.

Fallout 4 isn’t a perfect game. Because of its newness and scope, there are problems designers didn’t catch before release. The game has some bugs, problems with repetitive environments and it crashed on me once, but these issues weren’t enough to take away the great gaming experience.

As far as RPG goes this game was rated pretty highly, after playing games like Diablo 2, which I found information about on a website like yesgamers, I have realized how fun these kinds of games are and how far they have come. I really enjoyed playing an old-school RPG rather than all the modern classics, but it really does put in perspective how quickly these gaming graphics, etc. have improved in recent years.

Next Blue Raider Women Falter In Second Half, Fall Handily at Central Michigan

Broadening our horizons: the video games that define a pandemic 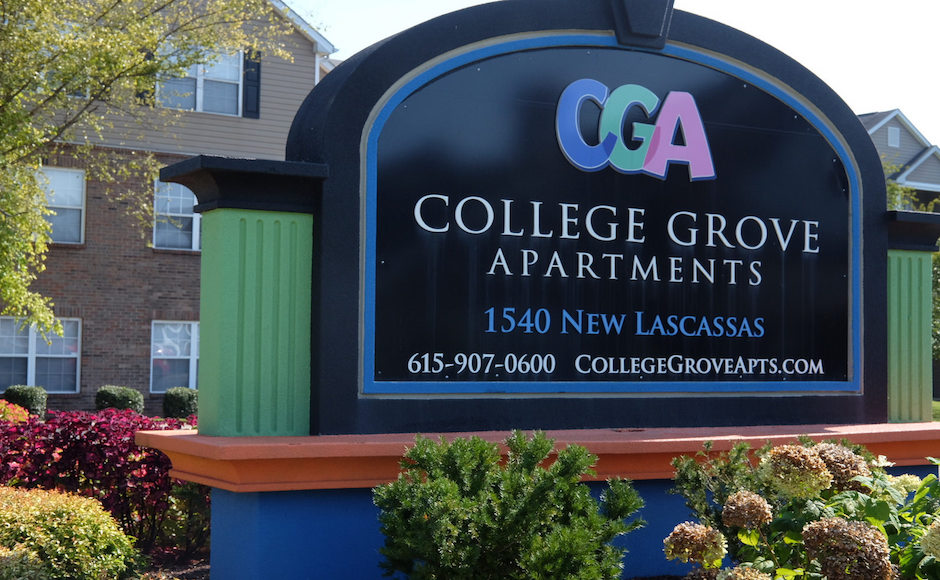