Shabazz Palaces, the brainchild of Ishmael Butler and Tendai Maraire, was one of the best shows we caught at Big Ears 2016. Butler is most well-known for his work with Digable Planets in the early ’90s, essentially paving the way for experimental hip-hop in its early years. The Seattle duo infuses jazz and other musical styles to create an unpredictable sound that breaks boundaries.

This show was the perfect setting for the group to show off their skills to fans who understood the concept of their music and appreciated the artistry.

The most impressive point of the show was the synchrony between Butler and Maraire. They had choreographed hand and body movements in between rapping and DJing, making for a stunning visual performance.

The chemistry between both artists contributed to the intimacy of the set. Though it was a large venue, the show had a low-key feel even with heavy bass resonating up to the balcony. This was one of the most hype shows of the weekend, but still unique and avant garde as any of the other performers.

For more events and updates, follow us at www.mtsusidelines.com, on Facebook at MTSU Sidelines and on Twitter/Instagram at @Sidelines_Life.
To contact Lifestyles editor Tanner Dedmon email lifestyles@mtsusidelines.com. 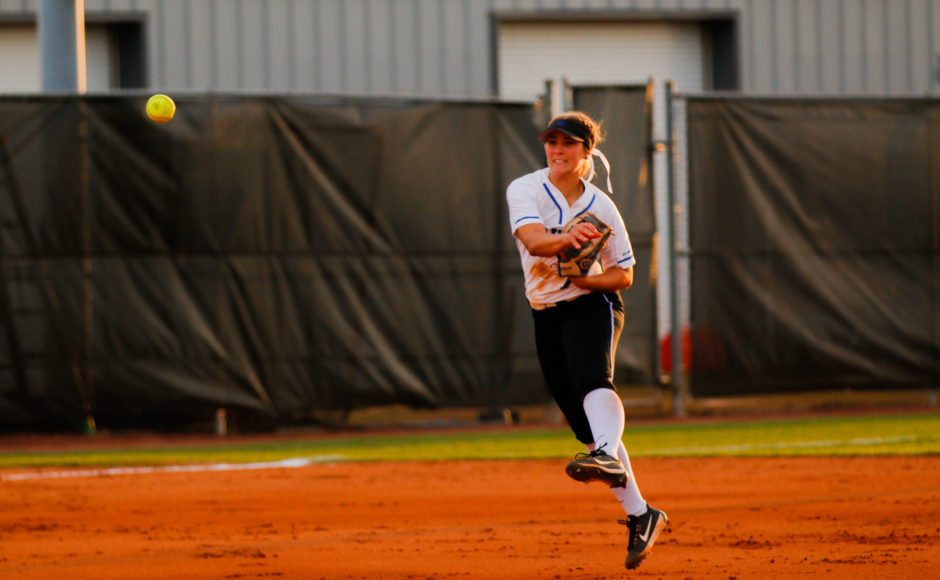