MTSU president Sidney McPhee responded on Friday to a list of demands made by the MTSU Talented Tenth after the final Forrest Hall forum.

After the forum on March 24, members of the Talented Tenth marched to McPhee’s house, making the following demands:

McPhee hosted a meeting with the Talented Tenth on Friday afternoon where he addressed each of their demands. His response (below) highlighted the measures that the university is taking to address retention, tenure and overall better treatment of black students.


After reading his statement, McPhee and the group argued briefly about the past meetings held by the Forrest Hall Task Force.

Tensions flared as students and members of Talented Tenth Dalton Winfree and Jessica Shotwell insisted that McPhee apologize for the racial slurs of community members at an earlier meeting.

“I understand [the First Amendment], they can say whatever they want,” Winfree said. “But at some point we have to, as people in higher education, stop letting them say it here. If someone was telling people that two-plus-two equals five, we’d make them stop because we know that it’s wrong.”

Though McPhee agreed that racial slurs were wrong and were not supported by MTSU, he further defended the First Amendment, insisting that free speech be allowed for everyone, even arguing the educational value of the issue, saying that contrasting views allow for a “marketplace of ideas.”

Though that particular argument ended in a stale mate, McPhee and the group agreed on the ideas of a racially diverse counselor(s) to discuss issues of race with students, a special section of University 1010 designed for black students and a potential diverse or multi-cultural student center.

“I think we all have the same goals for the university, even if we don’t 100 percent agree on how to get there,” McPhee said.

By the end of the over two-hour meeting, the students and McPhee had not made any decisions or agreed to any tangible change, but there was a clear shift towards a more cordial relationship between them.

“I think it went well. It was handled very respectfully,” Talented Tenth member Markia Darby said. “Everyone heard each other out.”

Next One injured, car vandalized in shooting at The Pointe apartment complex 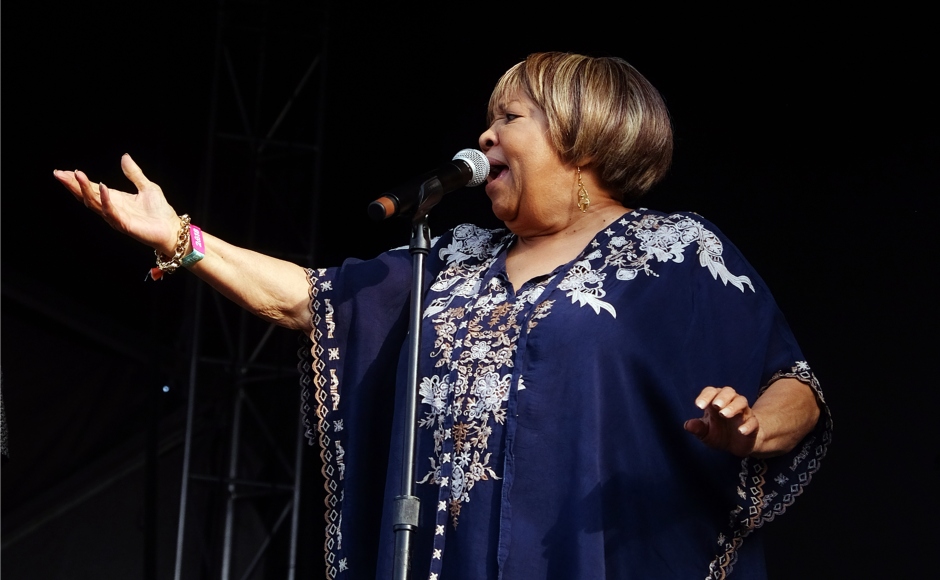