According to an email from Parking Services, MTSU recently converted the Abernathy Lot from a green commuter parking lot to a red residential lot due to the higher volume of residents in Deere and Nicks Halls.

Forbes’s list of America’s Top Colleges reported that there are 22,729 students attending MTSU with a 19-to-1 student-to-faculty ratio. MTSU is largely a commuter school with roughly only 15 percent of all undergraduates living on campus. According to the MTSU Parking Services website, any resident with a valid red permit may park in any green or red lots on campus. However, commuters with green parking permits may only park in green lots.

Since 2015, MTSU has converted two different green lots into red and white lots, one being Abernathy and other being the back half of the Greenland Lot.

“Parking is already terrible,” said senior finance major Caleb Hood. “Making another commuter lot into a residential lot makes parking even more hectic. By the time I get to campus, both garages are full and I have to drive for another 10 minutes to find parking when I usually just end up parking in the gravel lot.”

“It’s frustrating because all the commuters get confused where to park on campus because it changes year after year, which then leads to us getting parking tickets because we’re used to parking in the same spots,” said Jarod Hernandez, a senior advertising major.

In reference to the new changes, Parking Services is asking students to seek alternative parking.

Amanda Freuler contributed to this article. 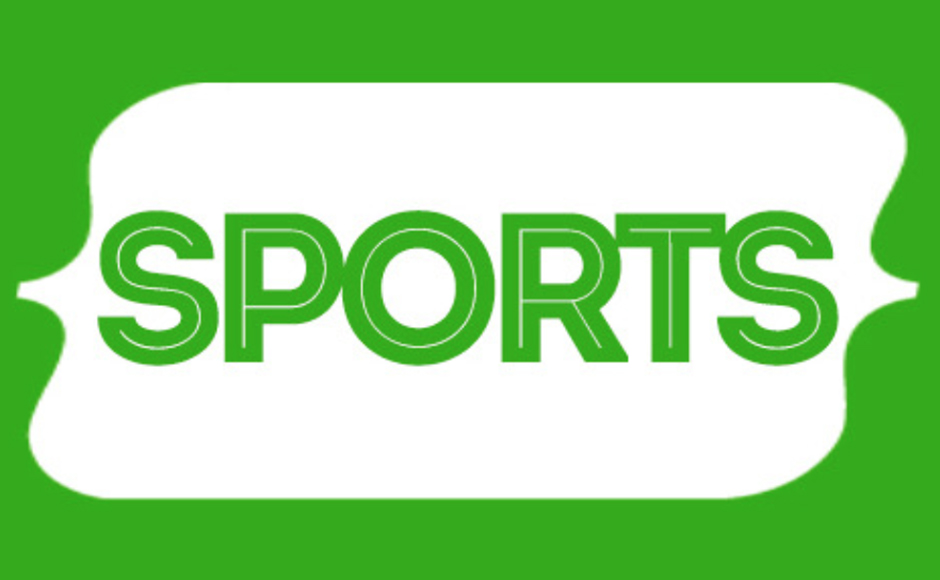