The band’s music is an acquired taste. You get exactly what you would expect from a band whose name is pronounced “starf–ker.” The songs are far out, and each has its own unique sound.

Hodge’s vocals often sound like an attempt to sing along to a popular song without knowing the lyrics. Instead, he half-mumbles some words under his breath in hopes that he gets the lyrics right and, no one hears him get them wrong.

The lyrics are repetitive. One song, Only Humans, repeats the line, “only humans wanna know,” for almost six minutes straight.

The spacey instrumentals flow around the singer’s words in a way that makes those simple, repeated lines mean different things the more they are repeated.

Other songs cap out around 50 seconds with no lyrics at all. These tracks rely on the instrumental work to send a deeper, wordless message to the listener.

All of this unconventional structure works for the band with the type of music they are creating.

Their songs are not made to hit the top 100 chart on iTunes, but rather, they are composed to send the listeners on a trip across space and time with lush instrumentals and hypnotic vocals.

The band’s psychedelic tones are reminiscent of MGMT, The Flaming Lips and Animal Collective.

If you are a fan of electro-pop or lo-fi psychedelia, give STRFKR’s “Vault Vol. 1” a shot.

If you are looking to try psychedelic drugs, just say no and listen to STRFKR instead.

Next A spoiler-free review of John Wick: Chapter 2

Cage the Elephant returns with songs of heartbreak, hope with ‘Social Cues’ 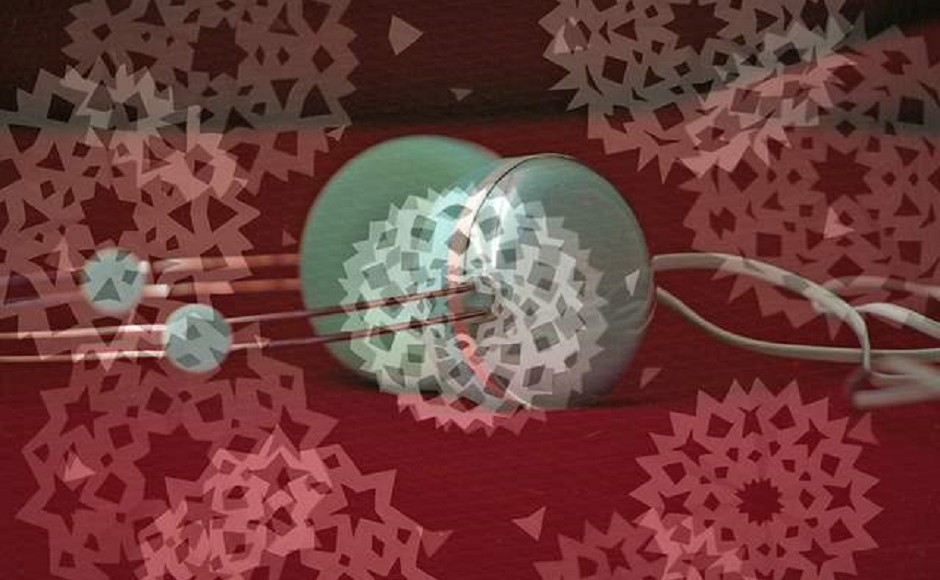 10 albums to soundtrack your snow day