The reception was open from 4-6 p.m., and over the course of these two hours, there were several faculty, students and family members drifting in and out to view the contemporary artwork.

The chosen pieces from both artists worked cohesively together fitting to focus on real scenarios.

Larusso’s art is largely based on surroundings that we encounter daily. Larusso has said that her pieces “question, in part, the everyday search for meaning and fulfillment.”

Meanwhile, Osgood draws his inspiration from many places, including the time he puts into his work, his family, friends and the media. He maintains a positive outlook on life, saying, “The media is full of sad things. I try to build ideas that create hope or optimism. The idea might be subtle, but nonetheless they are there.”

Larusso studied in Baltimore and Cincinnati and exhibits her work locally, nationally and internationally. Her work is featured coast-to-coast in Santa Monica and Porter Contemporary in New York City, as well as other places in between. She is currently settled and working in Louisville and Lexington, Kentucky.

Osgood studied in Edmonds, Washington and has exhibits all over the west coast, including Seattle, Portland and Palm Springs.

‘You Had to Be There’ | Comedic art gallery opens in Todd 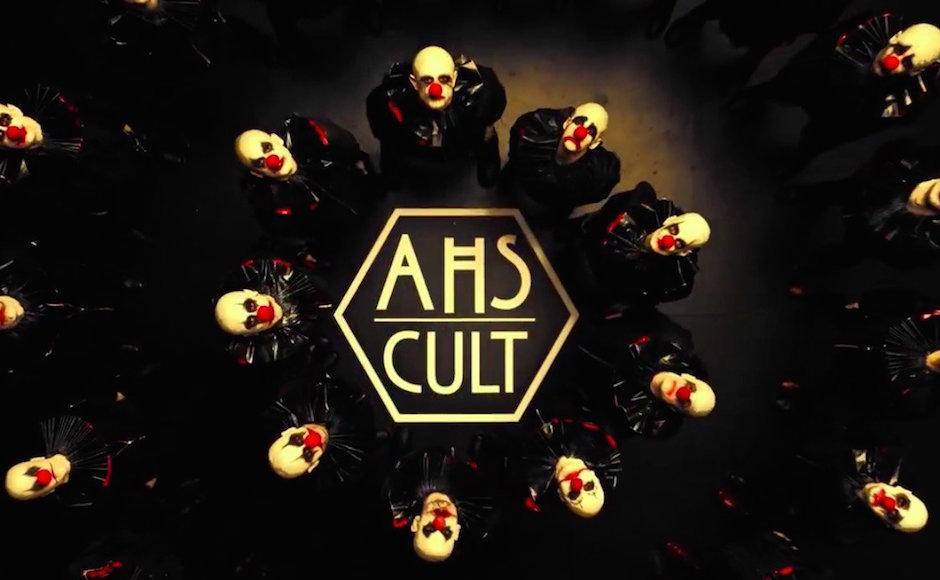