With the regular season wrapped up, the Lady Raiders find themselves in a good position to succeed in postseason play, largely because of the play of four Raiders who were honored over the weekend.

Her best game of the year was her final showing at Florida Atlantic when she scored a career-high 33 points to lead the Lady Raiders to a 71-59 victory  over the Panthers. Petty had another strong showing in her home finale against UAB when she dished out a season-high 12 assists in the 31-point MTSU win.

Sophomore Alex Johnson was also give first-team honors. After a slow start to the year, the young forward picked it up during conference play and finished the season with a team-leading 20.9 points per game. Johnson also added almost two boards to her rebounding average from her freshman year, going from 3.5 to 5.3.

Johnson showed a real ability to take over games this year, showing this in a showdown with UTEP. Entering the fourth quarter with only eight points, Johnson put up 17 points in the final frame to push Middle to a 76-53 victory over the Miners. In another game against FAU, Johnson scored a career-high 37 points in an 87-69 Lady Raider victory.

Junior Abbey Sissom was named to the all-conference defensive team. Sissom was a solid offensive option in her own right, but her real calling card was on defense, as she became the best perimeter defender on the team. This meant she typically guarded the other team’s best player and when that was the case, she held her own.

In a match-up against rival Western Kentucky, Sissom held Player of the Year candidate Kendall Noble (18.1 ppg) to just 10 points on 3-9 shooting from the floor. Sissom also added a consistent three-point shot near the end of the year, knocking down eight shots from distance against UAB.

Finally, Gabby Lyon was chosen as the Sixth Player of the Year. Lyon played a huge role on the team as she gave the team a boost in several categories. Head coach Rick Insell made her a reserve at the beginning of conference play and it paid off in many ways. She had some of her best games of the year coming off the bench and the team had a superb 14-4 record in games where she was a reserve.

She also had her first career double-double during this stretch when she posted 11 points and 10 rebounds against Old Dominion. As a reserve, the junior averaged six points and six boards per game.

The Lady Raiders are the two seed in the upcoming Conference USA tournament in Birmingham, AL. After a first-round bye, Middle Tennessee will take on the winner of UTSA-Rice. 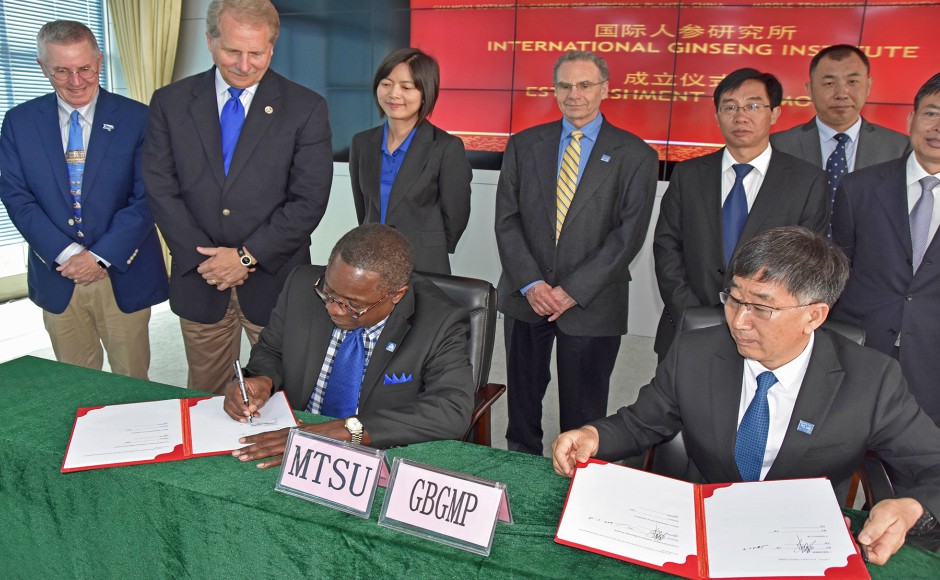