After a season where the defense struggled with giving up big plays, the Middle Tennessee Blue Raiders are back on the practice field and are ready to redeem themselves under new defensive coordinator Scott Shafer.

Middle Tennessee finished last season with an 8-5 record and while the offense is expected to be back at full strength with guys like Brent Stockstill, Richie James, Ty Lee and Shane Tucker all returning, it’s the defense that remains in question for the Blue Raiders. Middle Tennessee finished 90th out of 128 teams in total defense last year and struggled to stay consistent from week to week.

For some of the seniors on the team, being a stout defense in every game is the main goal.

“We want to be more consistent. [We want to] hit and run,” Senior linebacker D.J. Sanders said. “We want to get 11 guys to the ball on every play.”

The team is also trying to move forward and learn from their bowl game against Hawaii, a game in which they gave up over 200 rushing and almost 300 passing yards.

“It’s good [to be back]. we’re trying to get that taste out of our mouth from the bowl game,” Senior safety Alex Dale said. “We’re learning Coach [Scott] Shafer’s defense and we’re just excited to get back here and compete and have some fun.”

Shafer’s hiring back in January came on the heels of previous defensive coordinator Tyrone Nix’s firing and was something that many Blue Raider fans were happy about. Shafer is most-known for the work he did with the Syracuse Orange defense. In his first season, he helped transform a unit that ranked 101st in total defense in 2009 to the seventh-ranked defense in 2010.

After spending 2016 out of football, Shafer is glad that football is beginning to get closer.

“It’s always good to get outside. [We’ve got] beautiful weather and a great day for practice,” Shafer said. “I’ve been pleased, the kids are working hard…the thing I like most about the kids is that they’re working hard to get better.”

One thing that has made practice more interesting is that no one’s spot is safe. According to Shafer, this is a team that currently has no one penciled in to any of the 11 starting spots.

“All the position battles are 100 percent [open]. There are no starters right now,” Shafer said. “Everybody is fighting for their job and that’ll go all the way until we get to the Sunday night before we start our week of practice against Vanderbilt and then we will have our depth chart ready to go.”

Although he changed up a lot of what Syracuse did, Shafer has focused on simplifying the defense here. MT has playmakers on the defensive side of the ball and with Shafer’s coaching, they are building confidence with each passing practice in his scheme.

“We’re just learning a lot of different philosophies, we’re still playing hard like we always do,” Dale said. “We want to be a complete team. People feel like the offense carried us sometimes and we don’t want it to be that way. We want to be known for our defense.”

For some, the team’s main goal for the season is pretty simple.

“I want to win a Conference USA Championship for Coach Stock,” Sanders said.

The team will continue to prepare for its regular season opener against in-state rival Vanderbilt on Sept. 2.

Next Men's golf looking to clean up its game before C-USA, NCAA Tournament 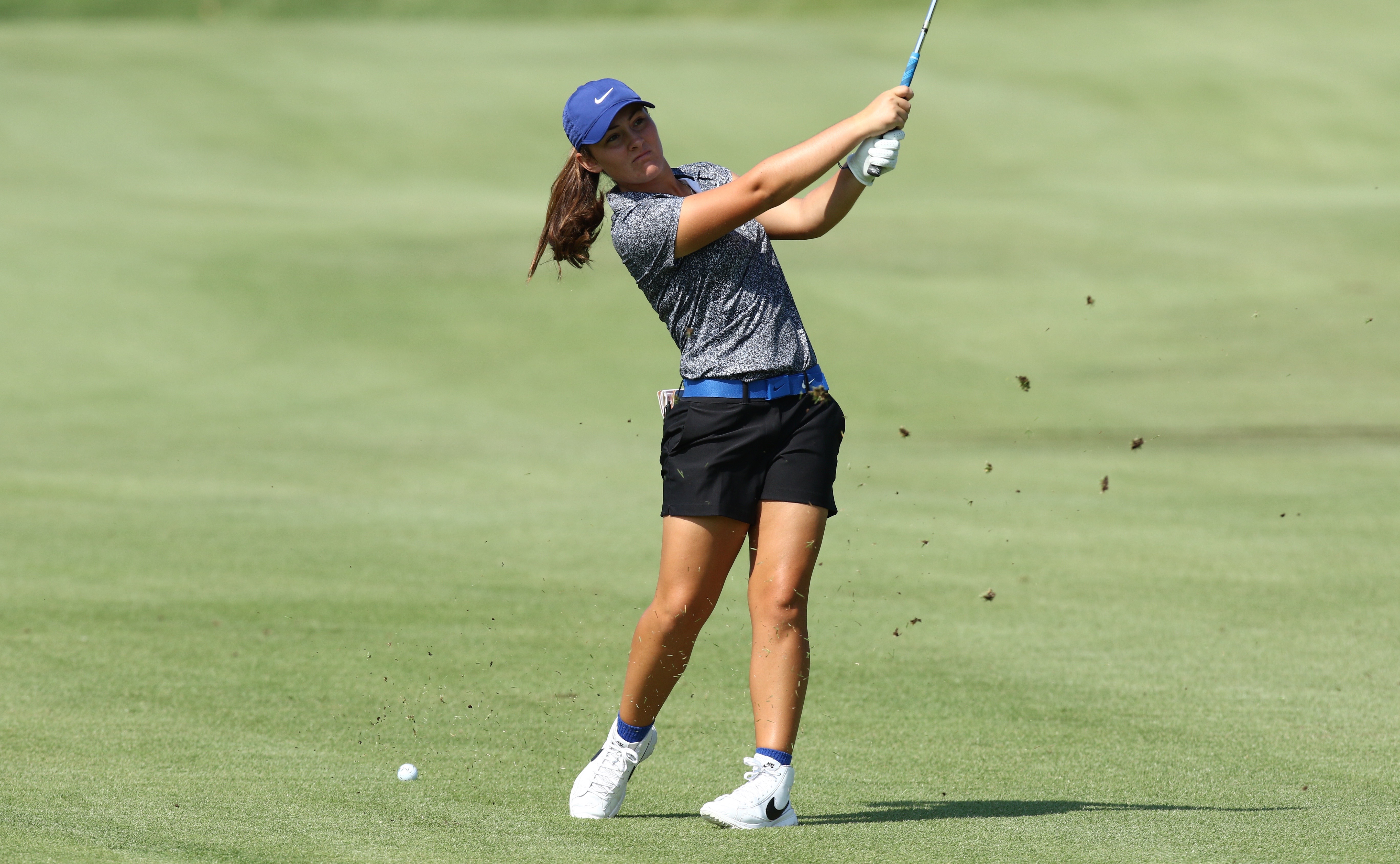