After a year that saw I’Tavius Mothers break several single-season rushing records at Middle Tennessee, the Blue Raiders are hard at work trying to find the man to replace him.

One such candidate is redshirt senior Shane Tucker. The Memphis, TN native missed all of last season after an injury in the offseason and is currently working his way back into playing shape.

When he’s been on the field, Tucker has made a pretty big impact on the offense. In his sophomore season, he led the team in total touchdowns with 12 and finished third on the team with 486 rushing yards on a five-yard-per-carry average. He has also proven to be a reliable target in the passing game, recording 25 catches for 351 yards. Those marks were the most by a Blue Raider running back since Eugene Gross recorded 33 catches in 2005. He transitioned to the wide receiver spot before his injury and is making his return to the backfield this season.

After missing all that time, Tucker is thankful for the opportunity to be back on the field with his teammates.

“It feels great being out there, contributing and helping the team,” Tucker said. “Last year was a painful situation for me, knowing I couldn’t help the team. This year, I’m excited and ready to get out there and play ball.”

Most expected Tucker to be one of the biggest contributors on offense but after his injury, Mathers exploded for one of the best seasons Murfreesboro has ever seen. He played in all 13 games and led the Blue Raiders with 1,561 rushing yards and 17 rushing touchdowns. The graduate transfer also proved to be a great receiving back, adding 66 catches for 663 yards and three scores.

Even while Tucker sat out, he used that time to learn not just from Mathers, but every back the team has.

“I’Tavius teaches stuff that you can’t really [learn] on the field. I’Tavius taught me a lot about off-the-field situations,” Tucker said. “I also learned a lot from Coach [Jeff Beckles] and Terelle West and all of those guys.”

With the weapons this team has in players like Richie James, Ty Lee and Brent Stockstill, Tucker is attempting to bring anything he can add to the mix to help the team. It has been a challenge, as it’s the first time Tucker will play running back in the last few seasons. For the man in charge, it’s all about being patient and working hard.

“Shane’s been very productive in his career here. I think he’s getting better…when you think about it, he hasn’t played running back in over a year and a half,” Head coach Rick Stockstill said. “It takes awhile, and I think that Shane has gotten better in the last couple of weeks because he’s getting more reps at running back prior to the last year and a half because he was at wide receiver.”

The running back battle is one of the more hotly contested competitions that this Blue Raider team will face this offseason. With as many players they have and the fact that they all do different things well, it leaves the race for the starting spot completely wide open.

“Everybody here is trying to get better and everybody has something unique that they can do [for the team],” Tucker said. “[Maurice Gordon] is a speedster, [Desmond Anderson] is good at everything. I consider myself a bigger back that can catch the ball and run good routes. Everyone has something that they can contribute to the team.”

The team is ready to be back at Floyd Stadium and they all have their eyes on the prize in the upcoming season.

Next Young Dolph claps back at enemies with 'Bulletproof' 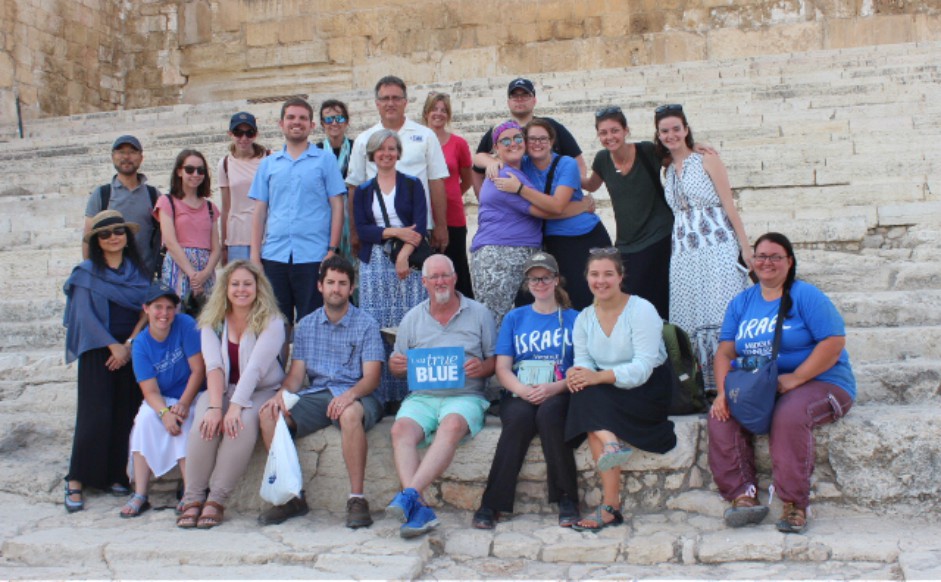