MTSU Professor of Political Science and International Relations Zhen Wang gave a speech Wednesday in the Student Union Building on the battle against corruption in China by Chinese President Xi Jinping as a part of the MTSU IE&C Brown Bag Lunch Series lectures.

The Brown Bag Lunch Series consists of faculty and professors presenting their research and scholarly findings in a set of lectures sponsored by the MTSU Office of Institutional Equity and Compliance.

Wang recently wrote an article on the new incentive system under Jinping’s administration that is currently under review.

She has conducted field work research within two provinces in China during the summer months of 2014 and 2016 and drew data from interviews with government officials and local scholars.

Wang expressed how Jinping has been waging a sweeping campaign against corruption since 2013, and by 2016, more than 400,000 party members have been disciplined for corrupt actions.

“While this anti-corruption campaign has made this president really popular among ordinary citizens in China, at the same time, it is believed to have caused a widespread problem of bureaucratic inertia,” Wang said.

She explained that leading officials at the local level are reluctant to engage in developmental activities, especially those that require decision making because they are so afraid of being accused of any wrongdoing.

At the same time, Jinping and his party are calling out officials at all levels to engage in decision-making, especially when it comes to restructuring the economy for the betterment of their people.

“(Jinping’s) ultimate goal is to build China into a comprehensive, moderately prosperous society by 2020 and ultimately to realize what he calls ‘The Chinese Dream’,” Wang said.

This is the main question that sparked Wang’s study: How will the Jinping administration motivate its local officials to fulfill their duties while at the same time keeping them from being corrupted?

Wang explains that in current literature, scholars tend to believe that local elites have been driven by two types of incentive policies: fiscal decentralization and political promotion.

In fiscal decentralization, local governments have the power to levy taxes and reserve a certain portion of taxes as a local reserve. So they are incentivized to develop industries while reserving a huge portion for their own revenue.

The second type is believed to promote the officials that are more likely to bring in a large Gross Domestic Product (GDP) as opposed to those that do not.

“I argue that these two types of traditional incentive systems are no longer relevant to today’s political and economic contest in China,” Wang said.

She explained that since the 1990’s, the central government has started to decentralize the power in fiscal decision making, and local governments are now responsible for paying for local infrastructure, Medicare and Social Security. The new administration is also trying to downplay the importance of GDP rate and shift the attention towards the wellbeing of the people and development of sustainability, especially in environmental protection.

“My argument is that the new incentive system for the new administration is the performance evaluation system. And it serves to maintain local governments and cadre as aggressive agents for developmental causes and, at the same time, helps curb their corruption tendencies,” Wang said.

She found that the Performance Evaluation System (PES) has been widely adopted at every level of government.

“Based on my research, I found that this Performance Evaluation System has been increasingly institutionalized over the country,” Wang said.

Wang stated that party building, where anti-corruption efforts are focused the most, is becoming increasingly important, while economic development has shrunk and societal government has remained stable. This shows that under PES, the main issues within the government are evening out and are creating a balanced system.

“For anti-corruption work, it used to be very vague and opaque, but now you can see that it is very detailed and quantified,” Wang said.

Previous '13 Reasons Why' a person might decide to die 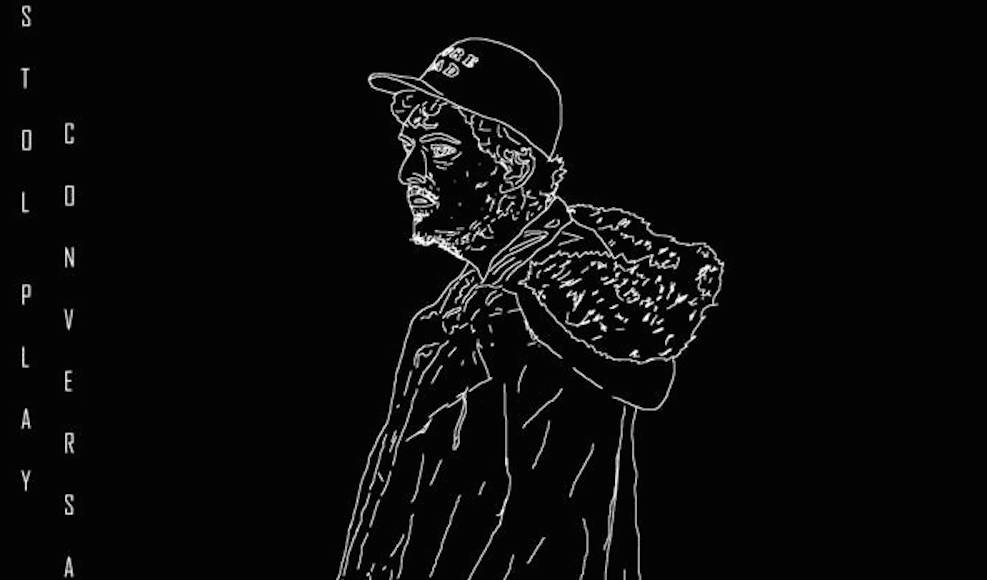