If you’re a lover of hot dogs, specifically Oscar Mayer dogs, this one’s for you: the famous Weinermobile is in town and looking to serve you!

The Weinermobile will spend a year touring the United States to spread the word of their new and improved hot dog, and on its list of destinations are both Murfreesboro and Smyrna. Although the Wienermobile program has been around since 1936, residents of Murfreesboro and Smyrna are in for a treat with the re-visiting of a childhood favorite.

“We took out all the artificial preservatives, all of our byproducts and all of the bad stuff basically,” said Hotdogger Elise Johnson, who is more commonly known as Cheddar Cheese Elise. “It’s a better hot dog, (and) it’s great to be promoting something you are proud of like I’m genuinely proud of this hot dog.”

The Weinermobile first stopped by Murfreesboro’s Kroger on South Church Street Tuesday from 11 a.m.-2 p.m., and from there they visited the Kroger on Veterans Parkway from 3-6 p.m.

Customers of all ages were in for a pleasant surprise when they stumbled upon the great Weinermobile. Excitement and awe filled the crowd that slowly formed the storefront.

“I’ve heard about them doing this kind of thing so it’s really interesting to actually be here and see the hot dog truck,” said Stephanie Turner as her granddaughter voiced excitement over the whistle she was handed.

The constant snapping of pictures suggested the crowd’s overly abundant joy, and nobody was more pleased with the announcement of the healthier dog than mother Linda Smith.

“You know, it seems like nowadays you have to be even more cautious about what you put in your and your kids’ bodies,” Smith said. “I’m glad that they are doing this, because my kids love their hot dogs!”

The Weinermobile even struck a laugh from some of the crowd as people began reminiscing about some memory attached to the mobile.

“My son actually still has his whistle that he got when he was about seven, and I’m with his children today,” said Billy Wilton. “It’s just funny; I guess this will be our little tradition.”

The customers weren’t the only ones enjoying themselves, though.

“It’s a great job to have right out of college,” said Hotdogger Dominic Ricci, also known as Dijon Dominic. “I get to go places I probably wouldn’t have gotten to go to if it wasn’t for this job.”

Johnson shares the same love for her job through Oscar Mayer. “It’s so fun and a great opportunity of a job.”

And if you’re wondering, not just anyone can become an Oscar Mayer Hotdogger. Only serious inquiries are sent to Hot Dog High, a two-week training program located in Wisconsin. It’s there where the candidates go through training to learn how to drive the Wienermobile and so much more. And though it’s a serious task, Ricci claimed it’s the best training to go to.

If you didn’t make it to the Weinermobile’s first two stops, you still have a chance to see it while it’s here in town.

The Weinermobile will be parked at Murfreesboro’s Kroger on Memorial Boulevard Sunday from 11 a.m.-2 p.m. Later that day, Smyrna will get the chance to host the mobile from 3-6 p.m. at the Kroger on Sam Ridley Parkway.

“We were trying to build… and then this”: Murfreesboro childcare during COVID-19 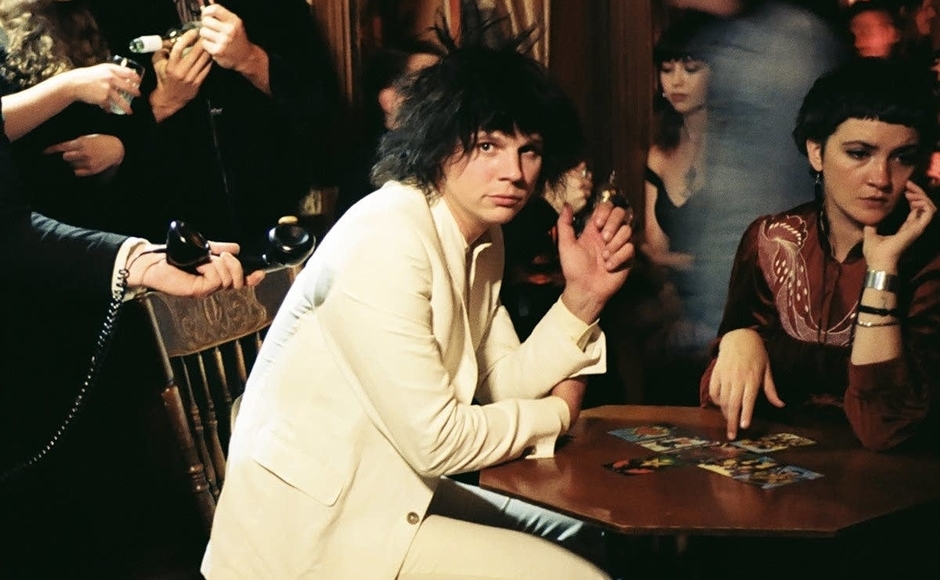