Members of Middle Tennessee State University’s Student Government Association met Thursday afternoon in the Parliamentary Room of the Student Union Building to discuss a proposed bill that would amend the SGA constitution to allow for an impeachment process for its executive board. Senators also discussed a second bill that would expand the powers and responsibilities of the SGA attorney general.

The impeachment bill, proposed by Sen. Nathan Watkins, would allow members to file articles of impeachment against any member of SGA’s executive board found in violation of the organization’s rules. An internal affairs committee would then investigate the issue and decide whether or not to proceed with the impeachment process.

The bill comes less than a year after an election scandal, in which two members of SGA’s executive board were impeached for alleged campaign violations. The impeachment charges were dropped by the executive vice president.

“We did this just because we felt that we did need a way to impeach leaders if leaders became corrupt,” Watkins said. “Since the attorney general, right now, only deals with parking tickets, we saw this as a way to … expand the powers of the attorney general and to keep the decency of MTSU’s SGA in check.”

Both bills will be put up for debate at next week’s meeting. A resolution was also discussed at Thursday’s meeting to expand the Walker Library’s hours of operation during midterms and finals weeks. Sponsored by Sens. Monica Thomas and Cody Lester, the extended library hours would be 7 a.m. to 3 a.m. for just the two weeks in which midterms and finals take place.

“I had an excellent idea provided to me by Monica Thomas,” Lester said. “She just had this idea that she was studying, and she personally felt that the times weren’t enough. So, I think she really realized that maybe other students are feeling the same way.”

SGA meetings are held every Thursday afternoon at 4:30 p.m. in the Parliamentary Room of the Student Union Building. The meetings are open to the public.

Next Crime: Woman reports being threatened with handgun at Textbook Brokers on Greenland Drive

SGA Elections Paused But Will Resume 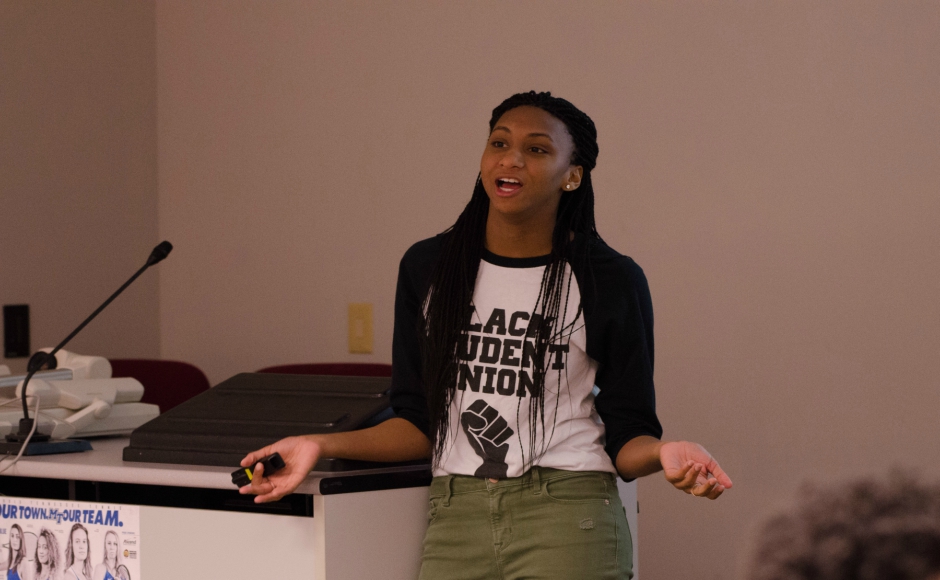