Photo courtesy of MTSU Center For Chinese Music and Culture

The Center for Chinese Music and Culture, which was launched by Middle Tennessee State University in early 2016, put on their annual Discovery in a Single Tone concert Saturday at Saint Paul’s Episcopal Church in Murfreesboro, which was the Center’s first event to take place outside of MTSU’s campus.

The Center for Chinese Music and Culture features an impressive collection of Chinese musical instruments and is the only center of its kind in North America, which is used to promote not only music but language, culture, businesses and trades as well.

The atmosphere of the church paired with the heavily instrumental music to give off a peaceful and tranquil vibe. The instrumentals were unique, as they were provided by an Ichigenkin, a horizontal zither composed of a single silk string set on a paulownia wood sounding board; a Shakuhachi, a vertical bamboo flute with a notched mouthpiece and five finger-holes; and a Qin, a Chinese long zither with seven silk strings.

Chinese-influenced music wasn’t the only kind played at the concert; Japanese music was also performed by Minegishi Issui, the fourth heir of the Seikyo-do-ichigenkin tradition, a Japanese tradition that follows the idea of Zen practice. Issui was joined by Ralph Samuleson, a performer and teacher of the shakuhachi, and Elizabeth Brown, a composer of Japanese music.

“This song is very special to both of us,” Samuleson said of “Aki Meguri Kite.” “Elizabeth Brown composed this piece herself, and we’ve loved the opportunity to play it.”

Samuleson and Brown played the Shakuhachi, an instrument that was originally introduced to Japan from China in the sixth century. It was used by the monks of Zen Buddhism in the practice of suizen, which is a blowing meditation.

“These songs were not originally meant for entertainment purposes but rather for peace and clarity for the individual mind,” said Mei Han, the Center’s director.

Issui performed with the ichigenkin, which was originally used for traditional singing, although it can also be used purely instrumental. Once popular among samurai, literati and priests, the instrument is now very rare.

Zhusong Du, a top musician of Chinese wind instruments and a professor at the Zhejiang Conservatory of Music, and Zini Wang, an ethnomusicologist, associate professor and vice dean of the School of Art in Zhejiang International Studies University, performed the Chinese tunes.

Guests were even encouraged to enjoy authentic Chinese food and punch at intermission.

Overall, the concert’s mission — to showcase Chinese and Japanese cultures by drawing connections between East Asian cultures in terms of history, philosophy, aesthetics and literature through music — was met.

For more information on the Center for Chinese Music and Culture, click here. 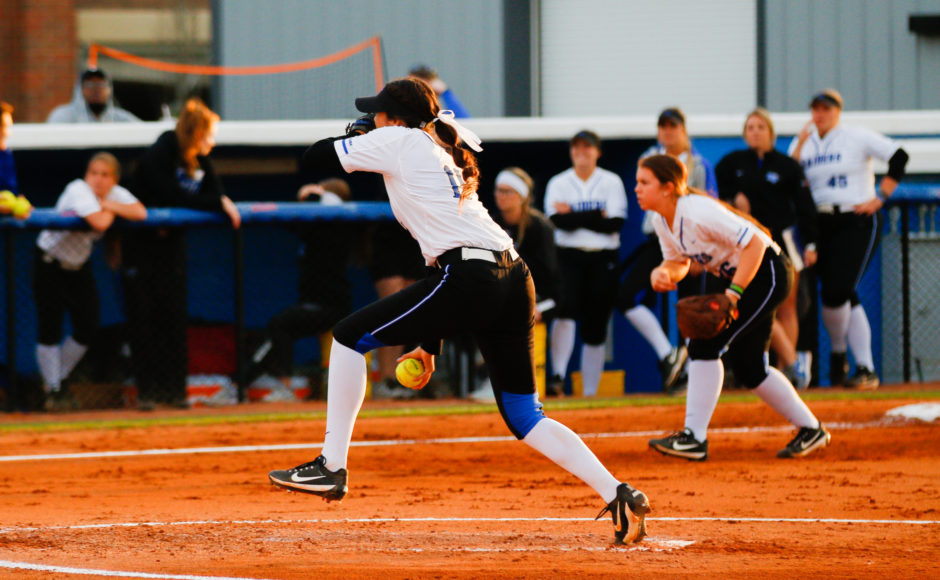