The Middle Tennessee Blue Raiders (3-3, 1-1) brought home a 37-17 victory over the Florida International Panthers in their 2017 homecoming game.

This marks the first time in three seasons that the Blue Raiders have won their homecoming game, losing to Western Kentucky and Vanderbilt the previous two seasons. Linebacker Tavares Thomas gave the surprise performance of the game and contributed three rushing touchdowns to lead a balanced attack for the Blue Raiders.

On the defensive side of the ball, linebacker Khalil Brooks had a banner day for Middle Tennessee. He recorded a school record-tying five tackles for loss and three sacks to lead the Blue Raider defense in a dominant performance.

Here are some of our best photos of the game: 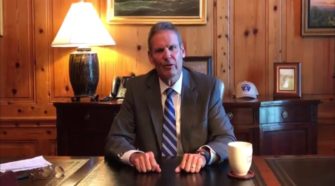