Over 15,000 people marched through the streets of Nashville on Saturday in support of women’s rights, affordable health care and engagement in political activism during the “Women’s March 2.0.”

The march was organized by Power Together TN, the Tennessee chapter of the nationwide Women’s March, one year after marches were held across the country in 2017, most of them one day after President Donald Trump’s inauguration.

Multiple workshops and speeches were held Saturday morning before the march to inform demonstrators and community members about voting, the rights of minorities and practical activism.

According to the Power Together TN website, the organization aimed to provide the tools for women to feel empowered and to help protect their rights through non-violent resistance.

The march started around 2:30 p.m. following musical performances and speeches on Nashville’s Public Square. Demonstrators shouted multiple chants throughout the march, such as “This is what democracy looks like” and “My body, my choice.”

People of all ages attended for a multitude of reasons. Some demonstrators returned after having participated in last year’s march.

Nashville resident Anthony Mclean, 65, said that he returned with the hopes of keeping people involved.

Other demonstrators marched for the very first time. Belmont University student Riley Ward, 18, said she was planning on changing her major from music business to sociology due to her interest in changing the future.

Despite the large outpouring of like-minded individuals, groups of counter-protesters also attended the march. They carried signs and photos and shouted as the demonstrators passed by. When asked her opinion on the counter-protesters that were present at the march, Ward said that they were infuriating, but that the love present made her feel like the bigger person.

“They don’t have many people behind what they’re doing right now, and I definitely don’t think that they’re doing any justice for their cause,” Ward said. “We just heard them a moment ago say women are not allowed to speak at this time.”

“I think the hatred is staggering,” said Kiersten Claeys, 35, a Tennessee health care worker. “(The counter-protesters) are just spewing hatred and basically saying that we’re hated, and we’re not. We’re loved. We’re all loved here by whoever you believe in. I believe in kindness, and that right there is not kindness.”

Claeys stated that the march was important to her because it affected her child’s future.

“I have a daughter who’s two (years old), and I need her to grow up in a better world,” Claeys said. “She doesn’t get to be bullied, not even by the president of the United States. So, it’s important for us to feel other people’s presence and know we’re not alone in this.”

A variety of speakers, poets and musical artists performed at a rally at the end of the march.

“In the past year, we defeated Trumpcare in attempts to defund Planned Parenthood not once, not twice but three times,” Hunt said. “We’re prepared to fight any defunding efforts here in Tennessee.”

For more information about the Women’s March 2.0, click here.

Next Best albums for winter listening 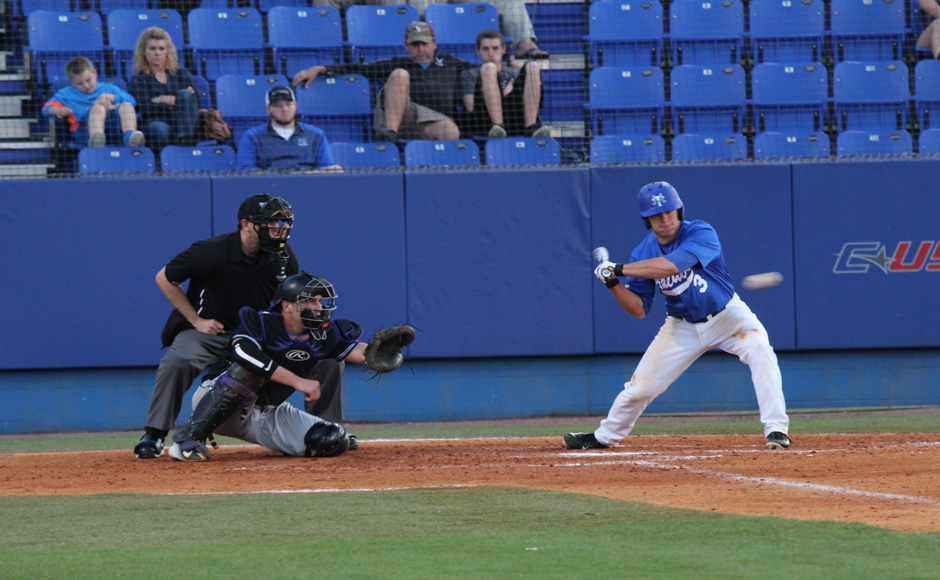