What was once a daydream for a pair of passionate singer-songwriters is now a reality in Music City.

Sixteen young female musicians performed their original songs at the second season of Girls Write Nashville, held at The Local in Nashville, Tennessee, on Saturday.

Girls Write Nashville is currently a 501(c)(3) pending nonprofit for young girls who aspire to be singers and songwriters.

The Girls Write Nashville program is held from January through June. Young girls, ranging from ages 7 to 17, are paired with professional female songwriting mentors throughout the six months. Each season concludes with a recording session at a professional studio, followed by a CD release show.

“We have an amazing community of singer-songwriters here in Nashville,” Starsinic said. “We really wanted to find a way to include this next generation of young female aspiring songwriters.”

The first season of Girls Write Nashville was held at The Family Wash and consisted of nine girls.

“Once we ran the first season of Girls Write Nashville, it was such a wild success, and the girls had such a good time,” Starsinic said. “At the end of the first season, the girls were like, ‘Cool, we’ll see you next year,’ and that was basically the beginning of starting a nonprofit annual program.”

The girls go through an audition and interview process in order to be considered for the program. The auditions, however, focus more on passion and drive as opposed to skill level.

In addition to almost doubling the amount of girls from the first season, Girls Write Nashville also brought along more mentors as well.

“It was a wonderful experience,” said Becky Warren, a first-year mentor for Girls Write Nashville. “The first time I heard about the program was last year when they held their first show at The Family Wash. I was blown away by the girls, and I knew that I really wanted to be a mentor for their next season.”

English previously worked as a music teacher at the ASET Academy of Performing Arts at Creswell Middle Prep School in Nashville.

“The students and I had been doing a lot of songwriting in an after-school program,” English said. “When I transitioned from teaching music, I would get a lot of phone calls from the families and really wanted to keep in touch with the students … That was basically the birth of this program. The kids really started this.”

The next season of Girls Write Nashville will be held next January through June. 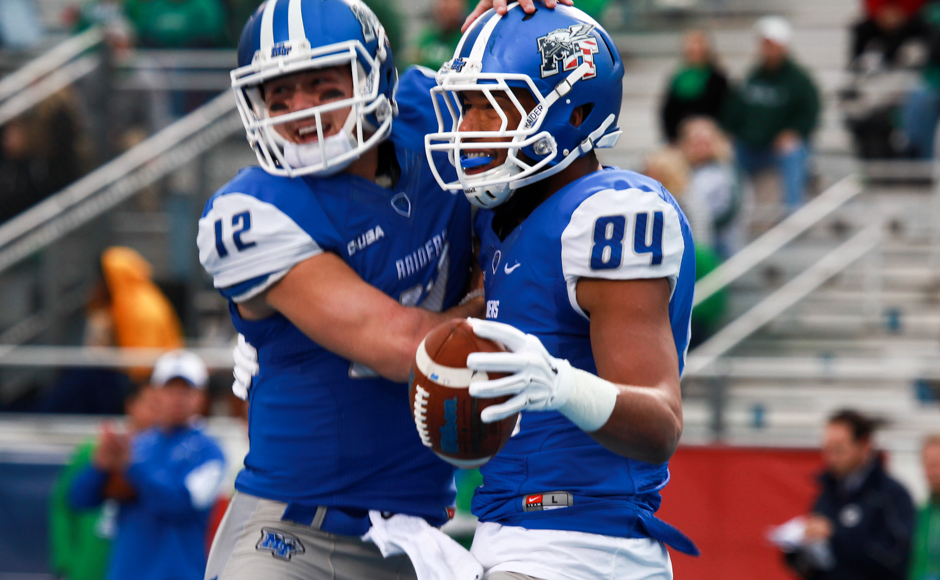