Young Americans for Liberty is a national organization with many campus chapters. Members strive to spread the education of libertarian values and free speech issues.

Zak Kubin, a Grassroots trainer and curriculum specialist, led the lecture on free speech. Kubin talked about what constitutes free speech and the awareness of students’ constitutional rights.

“We hope that we take from this discussion the importance of free speech and some of the issues that it faces on our college campuses right now,” Kubin said.

In the introduction of the lecture, Kubin defined free speech and summarized what rights students have regarding free speech.

Following the introduction, a short video was played. The video asked the hypothetical question of “what if the constitution was written like college campus rules?” A brief discussion by lecture attendees followed the video.

Afterward, the question of “what are some free speech issues in your campus?” was asked to lead a new discussion.

Some of the answers to the proposed question included critiques on the restrictions of controversial guest hosts and peaceful protesting.

The lecture concluded with an activity that involved searching school rankings on free speech using thefire.org. The Fire website offers a spotlight section on universities’ speech code rating. The rating range is in colors, and MTSU has been given the speech code rating, “Yellow.”

Other free speech issues were discussed such as free speech zones, which are designated areas for free speech on certain campuses. Another issue that was discussed is the large security fees that some schools charge in order to host “controversial speakers.”

MTSU students have held protests for controversial speakers in the past, including a protest against an inflammatory preacher who utilized the campus to spread his controversial message.

Brandon Osgood, the training communications manager at Grassroots Leadership Academy, said that is important to keep the conversation going about issues that the students care about.

“We hope that we are helping students to be inspired to take an action when they see fit,” Osgood said.

The seminar ended with a few announcements regarding volunteering opportunities for the upcoming midterm elections.

Campus Free Speech Protection Act: A look at the new law in effect 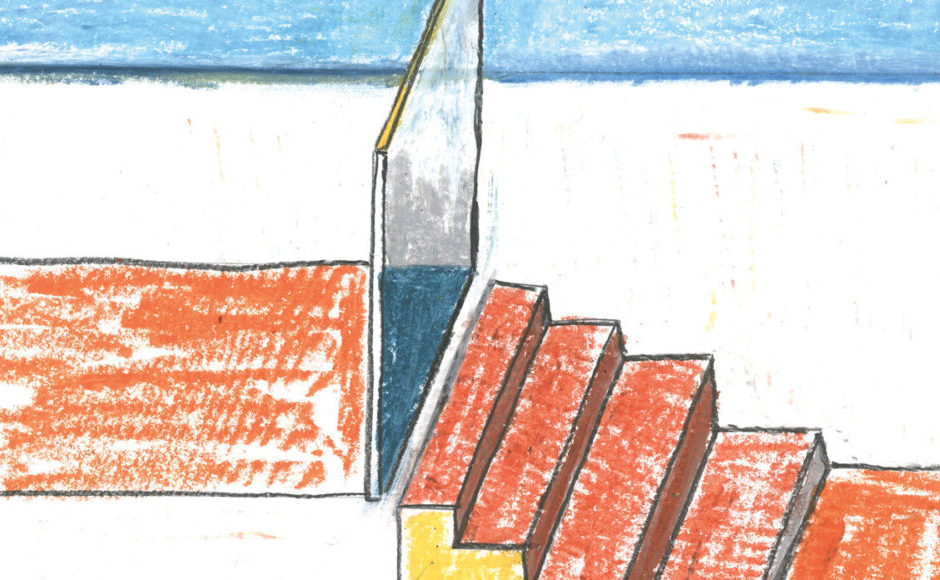