The new “Fantastic Beasts” movie is set to rake in a crisp $65 million this weekend, and the massive number of cars outside the theater as I walked in seemed to support this estimate, considering about one car’s worth of people were in my theater for “Widows.” I can’t speak to the quality of the “Harry Potter” spinoff, but what I will say is that I could care less if the aforementioned beasts came to life before my very eyes after seeing “Widows.”

Harry and Veronica Rawlings (Liam Neeson and a simply dominant Viola Davis, respectively) live a remarkably upscale, upper-class lifestyle in Chicago. As it turns out, they’re able to afford their luxurious lifestyle only because Harry is a career criminal, who steals boatloads of money with a specific crew. After 30 years of flawless heists, Harry’s streak comes to an end as he and his men bite the dust in rather extreme fashion. Veronica is ultimately tasked with performing one last heist in the wake of her husband’s death, and she enlists the widows of his crew members to do so.

I can’t remember the last time a movie physically knocked the wind out of me. This was not a one-time occurrence either, as “Widows” utilizes its tension and payoffs to maximum effect. This is a brutal film that wraps you up in its painfully real world and characters and repeatedly rips the ground out from under you when you least expect it. Gore, torture and violence aren’t cut around or avoided in “Widows,” and while those moments are few, their effect leaves a mark. This is mostly due to Daniel Kaluuya’s (“Get Out”) Jatemme, who winds up a participant in most of these scenes and soaks up every second.

But let this be clear: “Widows” has an absolute whopper of an ensemble cast. Seriously, this movie does not contain a weak performance, from Robert Duvall and Michelle Rodriguez to Cythia Erivo and Colin Farrell. Nearly every performance feels designed for maximum impact, which makes certain, quieter character decisions that much more poignant. Small setups that seem like total throwaways come back in the form of terrific payoffs.

The best part of the whole movie is that it’s an action/heist movie directed by someone who’s proven his ability time and time again to make top-tier dramas soaked in social commentary, such as “12 Years A Slave” and “Hunger.” Naturally, after films like that, Steve McQueen’s desired next step was a gritty, pulpy action flick. While I wish more big-name, artsy directors would step into genre fare, boy golly, we’re lucky to have even one movie like “Widows” made by a director of this caliber. It’s got all the tension of your favorite blockbusters but with a more grim tone, genuine character moments, social commentary and camera work that’s a step above the rest. I mean, I’d pay big money to see someone like Barry Jenkins make an action-thriller.

“Widows” knocked my socks off. Knowing the cast, it was almost impossible that the performances would be anything less than stellar, but the actual character work, story execution and deft ability to juggle so many personalities was impressive. If you want to see a movie this weekend, it should be “Widows.” If you already saw “Fantastic Beasts,” go back and see “Widows.” Just see “Widows” is what I’m trying to say.

Review: ‘The Ballad of Buster Scruggs’ sings, shrugs, slaughters its way to the top 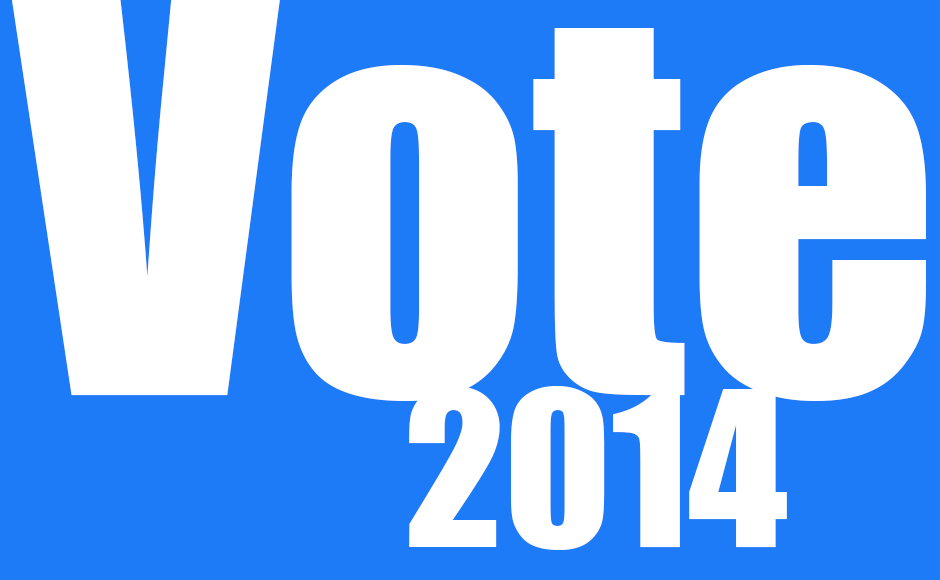 Follow the Governor’s Race in Rutherford County by Precinct