Authors note: This review is written by someone who fully and avidly invested themselves in the Pokémon universe from 2006 to 2011. He apologizes in advance if he mentions terminology that requires further explanation, but trusts the readers’ cultural knowledge will suffice.

Great detective movies are needles in a haystack. “The Maltese Falcon.” “Chinatown.” “Rear Window.” “Pokémon Detective Pikachu” is not a great detective movie, nor a particularly good detective movie. It is, however, an enjoyable buddy-comedy that pulls out all the stops in bringing one of gaming’s most enduring properties to the big screen. In other words, it wants to be the very best, like no one ever was. While it doesn’t fully succeed at that task, “Detective Pikachu” does serve as a delightful introduction to the immersive (and adorable) world of Pokémon.

“Detective Pikachu” has more in common with “The Maltese Falcon” than just being a detective movie, weirdly enough. Like many classics through the late 90s, our film of the hour was shot on film as opposed to digital, which gives Ryme City a grimy, lived in feel while creating more vibrant images and noticeably stark contrast between light and dark colors. The choice paid off in spades, as the film is visually appealing in a way that many recent blockbusters (*cough* Marvel movies *cough*) simply are not.

Justice Smith (“The Get Down,” “Jurassic World: Fallen Kingdom”) plays Tim, a relatively closed off chap who refuses to adopt a Pokémon against the urges of his friends. After receiving an urgent call from the RCPD (Ryme City Police Department) about the death of his distant father, our hero makes his way to the big city to find out how it all went down. Shortly after his arrival, Tim stumbles upon a talking Pikachu (voiced by a rather Deadpool-esque Ryan Reynolds) wearing the cutest detective hat there is. That’s right: this isn’t a run-of-the-mill talking Pikachu, this one brings criminals to justice and drinks copious amounts of the boldest coffee available in the same workday. From there, Tim and his detective pal hop on the case to find out how Tim’s dad reached his demise.

Tim and Pikachu’s relationship provides the emotional core of the film, which works out perfectly considering it’s also the best and most complete part of the movie by far from a storytelling perspective. The special effects that bring Pikachu (and his Pokepals) to life render him loveable from the second he appears, and Reynolds’s voice work brings a predictably charming yet snarky vibe to the cuddly creature while never taking away from how gosh-darned adorable he is. With Reynolds providing the bulk of “Detective Pikachu’s” humor, Smith is left with some rather difficult-to-deliver lines in order to establish some of the world’s rules. For example: “If I had to wear the skull of my dead parent, I’d be pretty sad too.” One could forgive him for not filling all his dialogue with pitch-perfect feeling, but he clearly gives it all he’s got and finds a way to pull off those scenes. The relationship between the two characters is genuinely sweet, and while parts of it are rushed, it ultimately comes together in a way that works.

Many of the characters outside of the central duo unfortunately don’t make enough of an impression to thoroughly discuss. Ken Watanabe (“Letters from Iwo Jima,” “The Last Samurai”) plays one of Tim’s father’s fellow detectives, and I bet he would have been terrific if he was actually a real part of the plot. The same goes for the legendary Bill Nighy (“Love Actually,” “Pirates of the Caribbean”), whose lines are solely information dumps, as the founder of Ryme City. Kathryn Newton’s (who, by the way, was excellent in last year’s “Blockers”) performance as plucky interning journalist Lucy is appropriately full of an energy that’s reminiscent of the Pokémon cartoons, although it vanishes and returns at awkward intervals. She is obviously capable of both the toned down and energetic performances she gives, so the result is slightly confusing and most likely due to miscommunication on set.

Most of the movie follows a fairly predictable, sometimes plot-blocky structure aside from a simultaneously bonkers yet purposeless set-piece halfway through, but the last 20 minutes are where “Detective Pikachu” stops playing games and goes absolutely bananas. There will be no spoilers here, but director Rob Letterman (of “Goosebumps” fame) goes into all out madman mode in the final act

“Pokémon Detective Pikachu” hits a whole lot of bumps in the road, but its core relationship ultimately works and the ambition at play is undeniable. The finale goes so many insane directions that make you wonder what exactly went on in that writer’s room. Most of the characters don’t get what they deserve, but the world itself does. After a couple hours in the land of Pokémon I would gladly make a return trip a few years down the road.

Review: ‘The Ballad of Buster Scruggs’ sings, shrugs, slaughters its way to the top

Review: ‘Widows’ is a movie worth your time this weekend 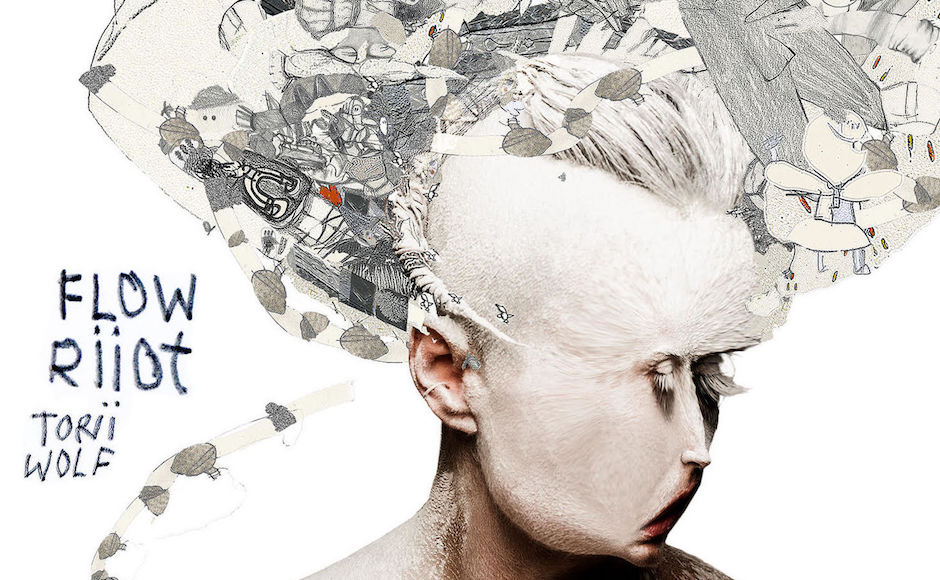