Hendersonville locals flocked into town for their annual holiday traditions at the Christmas Tree Lighting Ceremony held at Memorial Park on December 1. The Christmas tree lighting acts as a warm welcome for the holiday season every year, with news anchor Jennifer Wadell from FOX 17 News, a Hendersonville local, serving as the emcee for the night. Hendersonville, which is a short distance away from Nashville, is home to several talented celebrities such as Taylor Swift and the event headliner, Irlene Mandrell.

The event was full of unexpected fun and adventures. Locals took selfies in a large inflated snow globe, and others rode along the park’s lake in a horse carriage. The carriage was, of course, decorated with green Christmas lights that were illuminated gently in the water’s reflection.

In the distance, families followed the sounds of Christmas carols to the Hendersonville Choir at the performance area. The choir was filled with young, talented students from the surrounding schools adding a new twist to the traditional songs “Go, Tell on the Mountain,” “Glory to the Highest” and “Silent Night.” The choir added a hip-hop music style to “Jingle Bells” to give it an upbeat rhythm. The families danced to the heart-warming melody.

The American Academy of Dance brought their best moves in a Christmas Dance routine that allowed them to shimmy, leap and twirl across the platform to traditional Christmas songs. The all-girl team was made of students from the surrounding schools such as Hendersonville, Beach, Davidson, Vol State and a few local middle schools.

There was a short intermission before the next performance. The families grabbed a quick hot drink from the coffee food truck to shake off the chills from the cool winter breeze.

After a few pictures with Mr. and Mrs. Clause, the audience gathered back in the grassy fields by the performance area. The Bailey James Gang had a different musical style that mixed classic country music with a Bohemian soul melody. The band performed a few Christmas carols and an original song called “But What If It Snows.” After the performance, James shared her journey as a rising country music artist. She made a brave decision to move from Philadelphia to Hendersonville to pursue her music career. With her large social media platform, Bailey James has made appearances at the CMA Festival and the Bluebird Cafe.

After the performance, Wadell and Major Anthony Holt started the Christmas tree light countdown. Everyone started to chime in the countdown as the Christmas tree lit up Memorial Park with vibrant colors. After the lighting, Mandrell performed Christmas hymns with her daughter Vanessa and lead guitarist, David Langley. Irlene Mandrell is known for her song “You Ain’t Nothin’ But A Heartache,” and she’s made appearances on popular TV shows. The trio performed “Silver Bells” and “Oh, Holy Night.” Mandrell explained, “As much as I love the holiday dinners, shopping, and presents, these songs are what Christmas is really all about.” The families left the Christmas Tree Lighting Ceremony with warm hearts and a new attitude to begin the holiday season.

Previous Logan's Hugs: One man’s mission of love and peace through hugs

Next Opinion: Time is running out to save Music Row 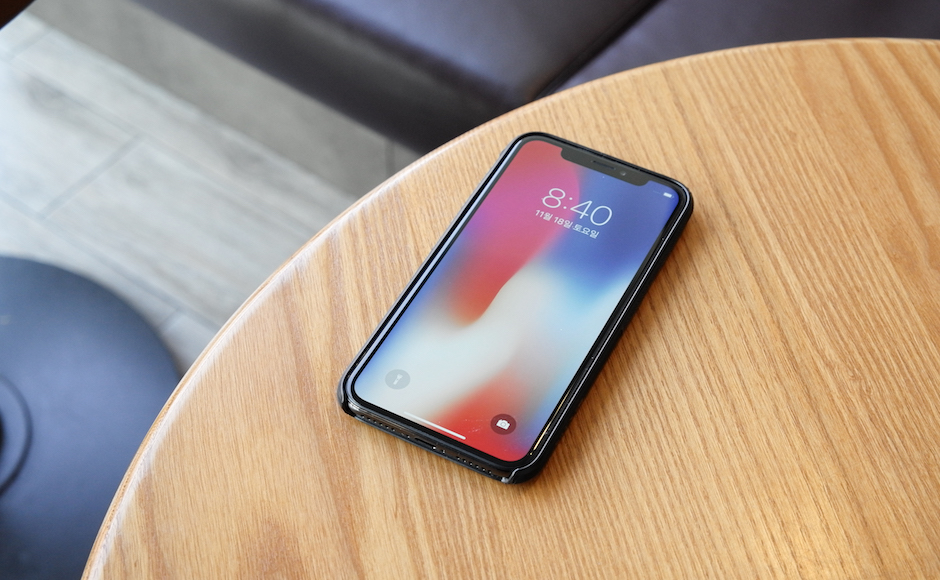