Taylor Swift’s new documentary “Miss Americana” released on Netflix this week and social media is raving with good reviews. In the documentary, Swift gets intimate about her political views and reveals her traumatic experiences with sexual assault and an eating disorder.

“Throughout my whole career, label executives would just say, ‘A nice girl doesn’t force their opinions on people,’” said Swift when referring to her previous political silence. Swift faced negative criticism in the past when she kept her views quiet from the media. In 2016, she received backlash when she did not endorse a presidential candidate.

The documentary, directed by Spirit Award Nominee Lana Wilson, featured Swift getting raw about her emotions toward President Trump and TN Senator Marsha Blackburn. Swift referred to Blackburn as “Trump in a wig” and criticized her on Instagram, citing Blackburn’s vote against the reauthorization of the Violence Against Women Act, which tries to protect women from stalking, date rape and domestic violence.

The singer was inspired to make a post on social media and break her political silence after her sexual assault case in August of 2017 against ex-radio host David Mueller. Swift stated that Mueller groped her while taking a photo together at a meet-and-greet. Jurors found Mueller guilty and Swift, per her request, was awarded only $1 in damages. Swift stated she “couldn’t stop thinking about it,” adding “I just thought to myself, ‘Next time there is any opportunity to change anything, you better know what you stand for and what you want to say.”

Members of the singer’s team were hesitant about Swift’s decision to make a statement online. However, Swift was passionate about the issue and went forward with her decision, endorsing the 48th Governor of Tennessee and former Democratic nominee Phil Bredesen.

I’m writing this post about the upcoming midterm elections on November 6th, in which I’ll be voting in the state of Tennessee. In the past I’ve been reluctant to publicly voice my political opinions, but due to several events in my life and in the world in the past two years, I feel very differently about that now. I always have and always will cast my vote based on which candidate will protect and fight for the human rights I believe we all deserve in this country. I believe in the fight for LGBTQ rights, and that any form of discrimination based on sexual orientation or gender is WRONG. I believe that the systemic racism we still see in this country towards people of color is terrifying, sickening and prevalent. I cannot vote for someone who will not be willing to fight for dignity for ALL Americans, no matter their skin color, gender or who they love. Running for Senate in the state of Tennessee is a woman named Marsha Blackburn. As much as I have in the past and would like to continue voting for women in office, I cannot support Marsha Blackburn. Her voting record in Congress appalls and terrifies me. She voted against equal pay for women. She voted against the Reauthorization of the Violence Against Women Act, which attempts to protect women from domestic violence, stalking, and date rape. She believes businesses have a right to refuse service to gay couples. She also believes they should not have the right to marry. These are not MY Tennessee values. I will be voting for Phil Bredesen for Senate and Jim Cooper for House of Representatives. Please, please educate yourself on the candidates running in your state and vote based on who most closely represents your values. For a lot of us, we may never find a candidate or party with whom we agree 100% on every issue, but we have to vote anyway. So many intelligent, thoughtful, self-possessed people have turned 18 in the past two years and now have the right and privilege to make their vote count. But first you need to register, which is quick and easy to do. October 9th is the LAST DAY to register to vote in the state of TN. Go to vote.org and you can find all the info. Happy Voting! 🗳😃🌈

In the documentary, the singer told her team, “I can’t see another commercial and see her disguising these policies behind the words ‘Tennessee Christian values.’ Those aren’t Tennessee Christian Values,” she said. “I live in Tennessee. I am a Christian. That’s not what we stand for.”

Swift also explained raw details of her struggle with an eating disorder. She revealed comments about her body and seeing photos of herself everyday where she thought she looked unflattering triggered her to “just stop eating.” Swift opened up about her experience, stating, “It’s only happened a few times, and I’m not in any way proud of it. A picture of me where I feel like I looked like my tummy was too big or… someone said that I looked pregnant… and that’ll just trigger me to just starve a little bit.”

“[Swift] revealed comments about her body and seeing photos of herself everyday where she thought she looked unflattering triggered her to “just stop eating.'”

As a celebrity with a huge following, Swift describe the media as looking at her “with a microscope” and talked about wanting the “ideal body.” Swift, now embracing her body, states she would rather look the way she does than “look sick.” The documentary featured footage from the “1989” World Tour and the award season that followed, noting her slim appearance.

Fans on social media have since sent an outpouring of love to Swift, complimenting her honesty and openness. 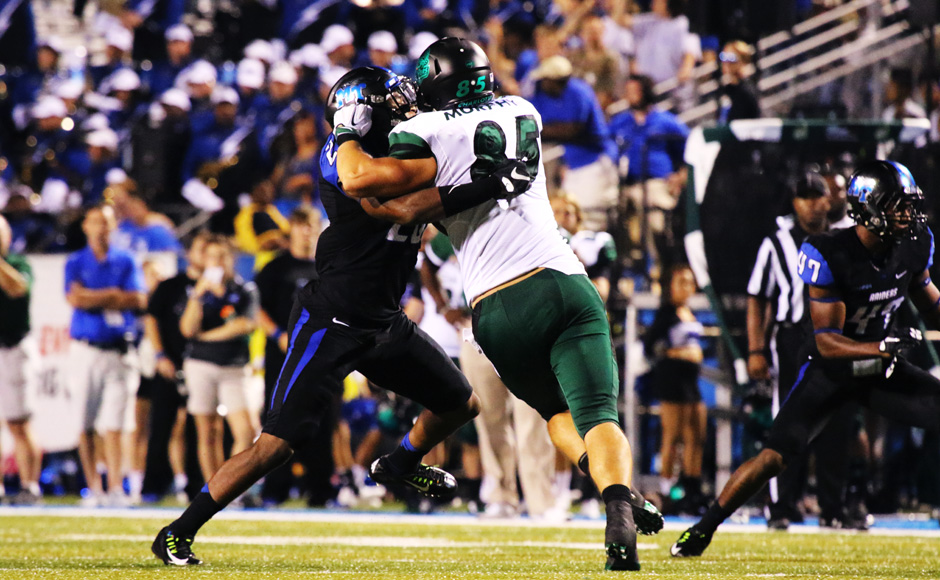