In a critical meeting in the 100 Miles of Hate, it’s appropriate that a pair of Murfreesboro natives paved the path to victory in the Murphy Center Saturday evening for the Blue Raiders.

MTSU survived a late onslaught and two extra periods to put away the rival Hilltoppers and snap WKU’s 10-game winning streak 108-103 in its highest-scoring contest of the year.

Anastasia (37 points) and Aislynn Hayes (25) caught fire for both of their biggest performances in MTSU colors, while Alexis Whittington and Rellah Boothe chipped in massively from the bench. The Lady Raiders outscored WKU 26-8 off the bench.

Anastasia Hayes made her money from the free-throw line, cashing in 15 of 19 attempts from the charity stripe to help the chase for third place in the Conference USA standings as the regular season enters its final two games.

All five members of WKU’s starting lineups found themselves in foul trouble with two of its top three scorers hitting the bench before the game ended.

MTSU will host its final home game of the season against North Texas on Thursday. Then MT will finish its regular season against Charlotte on Saturday before learning its fate in the Conference USA Tournament. 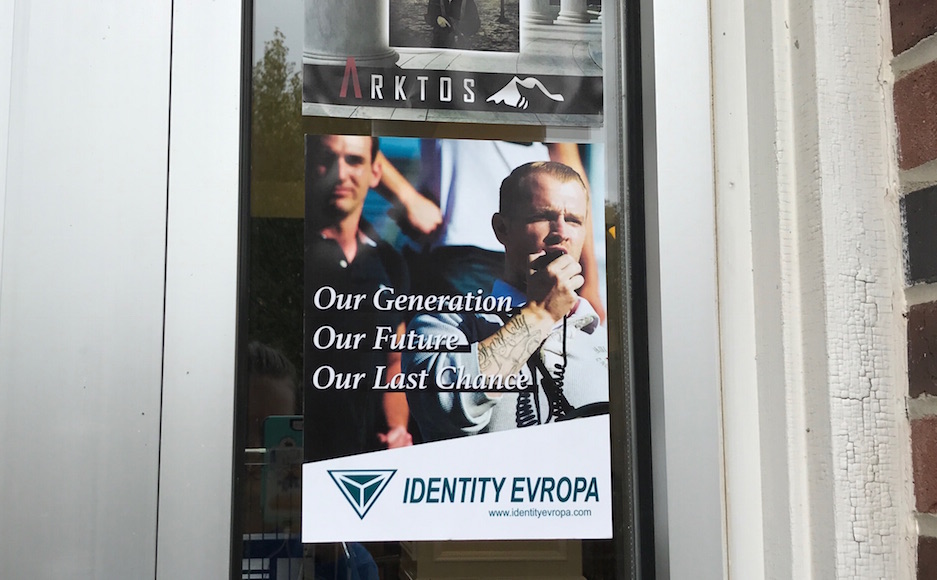