Photo courtesy of The Cinemaholic

Film producer Jason Blum, founder of Blumhouse Productions, gave the latest reboot of The Invisible Man film series a sinister twist. Written and directed by Leigh Whannell, the film follows Cecilia Kass, portrayed by Elisabeth Moss, as she attempts to escape an abusive relationship with wealthy scientist Adrian Griffin, portrayed by Oliver Jackson-Cohen. However, her plan begins to foil as she suspects that the allegedly dead Adrian is still alive and is stalking her.

This adaptation of the novel by H.G. Wells plays out as a cat and mouse game between Cecilia and Adrian, all while friends and family of Cecilia believe she is losing her mind. The story is very chilling as you watch Cecilia tormented by an invisible intruder while staying at her childhood friend James’ house. People constantly express to Cecilia that Adrian is dead, as she desperately tries to prove her experience is true.

The movie turns lethal as the invisible man, a.k.a. Adrian, begins to kill those Cecilia loves. Eventually, the police, her friends and family turn on Cecilia as she is framed for the murder of her sister Emily, played by Harriet Dyer. The rest of the movie is action packed, as Cecilia escapes out of jail and begins to take matters into her own hands. The movie leaves viewers on the edge of their seats and hooked on what happens next.

This movie has great camera work and acting, which made the level of immersion high. Elizabeth Moss gives an emotional portrayal of the distressed protagonist while Oliver Jackson-Cohen, although “invisible” for most of the film, gives an eerie performance of the controlling and vicious antagonist. The performances given in the film are adequate for a Blumhouse thriller and are comparable to the recent “Get Out” and “Split.”

One of the major plot holes in the storyline surround the “death” of Adrian and the framing of his brother Tom. Critical thinking is not actively applied by major characters, like Cecilia’s friend James, who is a detective for the city. When Adrian’s brother, Tom, played by Michael Dorman, is found in the invisible suit after attacking James and his daughter at their home, the cops find Adrian alive at his mansion. Adrian claims Tom forced him to fake his suicide and kept him tied up and hidden in a closet.

To the viewers and Cecilia, this story is obviously fabricated, and Tom has been framed by Adrian. However, James and the rest of the detectives take Adrian’s bait and let him go, despite Cecilia’s efforts to convince them otherwise.

There are many questions that I had as a viewer. When Adrian was first announced dead to the media, how was it missed he was still alive? Was the investigation not thorough? The crime scene was documented by police, yet was somehow rigged by the villain. Also, what motive do the police give Tom for “committing” these crimes? There is no reason to attack Cecilia and her loved ones as well as set up a fake death scene for Adrian. Where is the evidence? Why aren’t the detectives asking more questions about this crazy story?

Despite minor frustrations in the movie’s plot, the story is well written and directed. The movie was entertaining and had many twists and turns that were totally unexpected. This reboot of “The Invisible Man” is a great addition to the other adaptations and did not disappoint, as many reboots and sequels tend to do.

Previous Wide World of Sports shuts down amidst COVID-19 pandemic

Is now the right time to go back to the movies?

Best movies of 2019: spoilers, Cats is number one 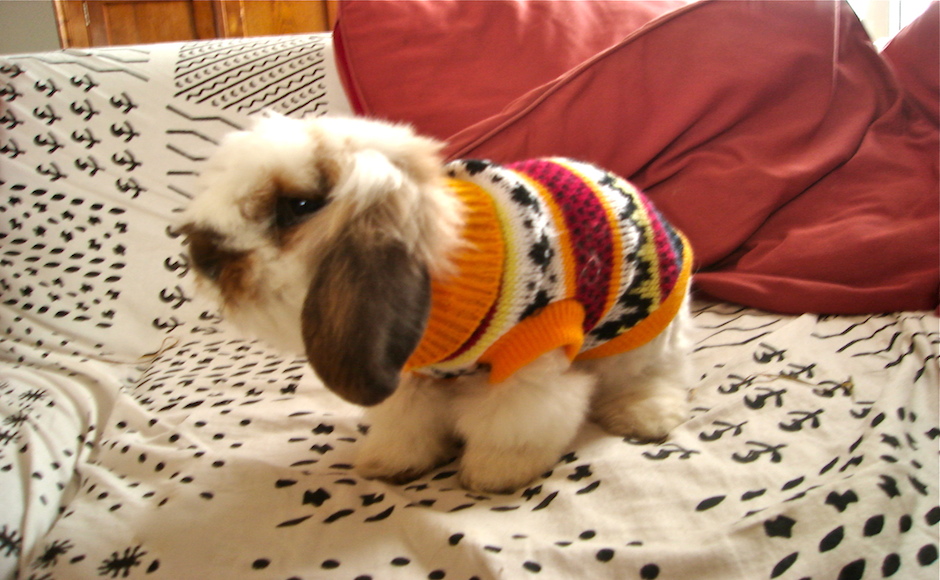 Seven looks to help you decide what to wear this Easter