As each one of us gets further into our various forms of self-quarantine, many are looking for the next thing to line up on their Netflix queue. Here are six of the easiest to binge shows on the platform, to give you something to distract yourself from these trying times (or, in one case, to help educate you).

“You,” now two season’s deep, is in the same league as Dexter or any critically acclaimed serial killer show of the past decade. Joe, played by Penn Badgley, is a single man in New York City looking for love for all the wrong reasons. This dark psycho-thriller puts a modern spin on  classic serial killer stories. Social media spying, stalking and home invasions give Joe a feeling of control over his victims that he could lose at any moment if he’s caught. If you can bear the constant state of unease in this show, it’s definitely worth a watch.

2) I Think You Should Leave

“I Think You Should Leave” tops the list for most binge-able as it comes in at only six, 16-minute episodes. Former “Saturday Night Live” writer and cast-member, Tim Robinson, hit a home-run with his first sketch show. It’s cringey and absurd, but contained just enough laughs for my roommates and I to binge the whole thing in one sitting. Every sketch involves Robinson and his guests driving someone to the point where they just want to leave. The show, which came out last year, is already in production for a second season.

Sacha Baron Cohen won a Golden Globe award for his performance in this mini-series based on true events. He plays Eli Cohen, one of Israel’s most notable spies, who infiltrated the Syrian government in the 1960s. He pauses his life working in a cubicle to go deep undercover and spy for Mossad. If you’ve seen any of Cohen’s other movies, you’ll likely notice he is also disguised as a talented serious actor in this film. “The Spy” is gripping enough to finish in a weekend but Cohen’s performance makes it an all-timer.

Shows and movies about pandemics have been trending on Netflix in the last couple weeks. This mini docu-series just came out in January and may be a little too on the nose for some considering recent events. However, it does provide important historical context that we could find useful today. The pilot follows Dr. Syra Nadad, who is responsible for preparing New York City’s municipal hospitals against infectious disease outbreaks. Stories gathered from Nadad and a range of healthcare workers give a clearer idea of what people on the front lines are experiencing today.

The creators of the popular “Black Mirror” series released an interactive sci-fi/drama in 2018. When a young programmer becomes obsessed with a fantasy novel, he starts to lose touch with reality as he adapts it into a video game. This “choose your own path” story is especially fun if you experience it with friends or family as you’re sure to argue over which choices to make. There are multiple endings to this thriller, so you can rewatch it again and again. You know you have the time.

6) Tidying Up With Marie Kondo

In the show’s introduction, Marie Kondo lays out her life mission: to spark joy in the world through cleaning. She preaches the KonMari Method, which encourages tidying by category rather than location. Kondo’s mere presence is so infectious that every room she walks into lights up. She brings a simple, stress-free attitude into her work that allows her to impact people’s attitudes towards cleaning. If you want to feel like you’re being productive without actually doing anything this week, check out this show. 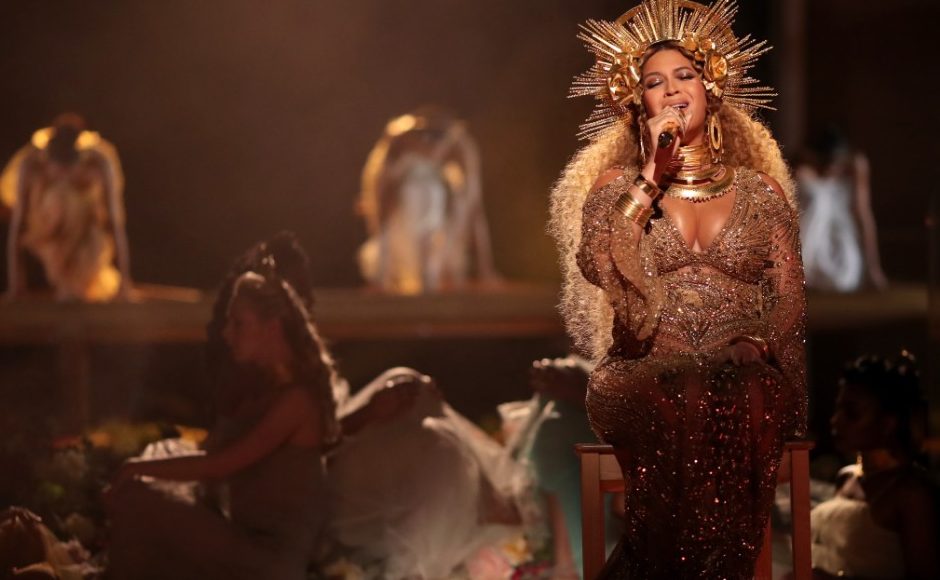