Frisco, Texas – The Lady Raider defense held Southern Miss to a mere 17-52 shooting on Thursday in a 70-50 victory over the Golden Eagles as C-USA tournament play began for the MTSU team.

“I think if you look back it’s been one of our staples all year long, our defensive pressure,” head coach Rick Insell said. “I think more than the defensive pressure, when you look at our players then you look at some of the other teams here, we don’t look as strong or as laterally quick or as vertically quick but I’ll tell you what we do. Our players are very intelligent, not that the others are not, but they buy into our scouting report. Matt, Kim, and Nina have done a tremendous job all year long of getting our players ready for their opponent. If you know what they’re going to do, that gives you a step ahead.”

Kseniya Malashka finished with 23 points off the bench on 9-17 shooting. She was one of four Lady Raiders to finish in double figures, joining Jalynn Gregory (18), Dor Sarr (10), and Alexis Whittington (12).

“It’s championship time,” Malashka said. “All I want is for our team to win the tournament but it’s one step at a time. Just one game and one practice after another. We’ve been preparing since last summer for this moment now we just have to go and get it.”

The Lady Raiders finished the first quarter of play trailing 15-13 while Southern Miss took advantage of some early open looks. Insell’s squad had seen enough and flipped the switch to lock in defensively, holding the Golden Eagles to just nine points in the second quarter to take a 32-24 lead into the halftime break.

Jalynn Gregory finished with 18 points on 5-11 shooting, 3-8 from three point range, and 5-5 at the free throw line in her Conference-USA tournament debut.

“I was criticized for recruiting Gregory. She’s too small. She plays at a little bitty school,” Insell said sarcastically. “She can shoot the heck out of the basketball and she’s a winner. She did play at a little bitty school but they won state championships. You go out and recruit those type of kids like Kseniya, Dor Sarr, and Courtney Whitson that come from championship programs and that know how to win.”

After losing 80% of his scoring from last year, Insell thought that there were some people that wrote them off to begin the season.

“To be honest with you I think that there were some people that wrote us off in the conference,” Insell said. “We lose 80% of our scoring and I know a lot of people that were feeling sorry for us until we opened up at VCU and we kicked them out of the gym and then all of a sudden their antennas went up and then we come home and beat East Carolina then we kick Vanderbilt. Early on I thought we might be pretty decent and as they kepy playing it got more enjoyable to watch them. I think a lot of people in our conference kind of overlooked us.”

The Lady Raiders capped off a commanding 20 point victory by holding Southern Miss scoreless for seven straight minutes in the fourth quarter.

MT advances to take on Louisiana Tech tomorrow at 7 p.m. time in a semifinal matchup on court B. The two teams have not played each other this season. The winner will face the victor of the other semifinal game between Charlotte and North Texas State. The women’s championship game will be played Saturday at 4:30 p.m.

Next Lawrence and Dishman Power Blue Raiders Past UTEP 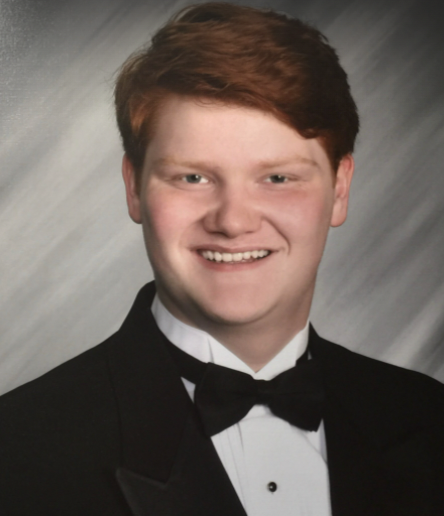