“When you learn about American history,” Smith said, “it’s an incredibly emancipating experience.”

He believes that teachers need to learn the difference between “indoctrination” and “pedagogy.” The first, Smith said, is teaching students that America is either a flawless or a terrible country and looking over historical events that contradict either of those narratives. The latter is to educate students about the “American contradiction” and force them to “sit with the complexity” of who America’s founders were.

Smith talked about experiences he had in his home state of Louisiana that he described in his book, where he visited locations that he said told the story of slavery to Americans today.

“We know that symbols and names and iconography aren’t just symbols,” Smith stated. “They’re reflective of the stories people tell. And those stories shape the narratives that communities carry, and the narratives shape public policy, and policy shapes the material conditions of people’s lives.”

Smith acknowledged that taking down the statues themselves would not “solve the racial wealth gap” or “create equity across the state of Tennessee.” However, he argued that the stories these monuments tell are just as considerable.

He also recounted when he met a member of the Sons of Confederate Veterans in Louisiana. According to their website, this nonprofit organization believes the Confederate states seceded from the Union in the 19th century for “the preservation of liberty and freedom” rather than the preservation of chattel slavery.

From talking with these people, Smith said he found that this group, and others who misperceive history, do so because their misperceptions are tied to “emotional, sensory, sentimental memories” and their very identities.

If people like the Sons of Confederate Veterans were to suddenly change their minds about the history of slavery, Smith said, they would be calling into question historical stories that contribute to their “sense of self.” As a result, the opposing view of history becomes an “existential threat.”

“For so many people, history is not about primary source documents or empirical evidence,” Smith said. “It’s a story that they’re told.”

Furthermore, for him, learning American history is about “humbling ourselves to recognize there is no single story” and a “both-and-ed-ness approach” to interpreting it.

He said he had the idea for the book back in 2017 when statues of Confederate soldiers were being torn down in his hometown of New Orleans.

“People ask about the audience of the book,” Smith said, “and I always tell them it’s a 15, 16-year-old version of me” who had to fight against the “internalized racism” he said he was taught in school.

Smith is also a staff writer for “The Atlantic” and is the host of the YouTube series Crash Course Black American History.

Previous Spring Out, Be Out: MT Lambda Hosts Pride Event 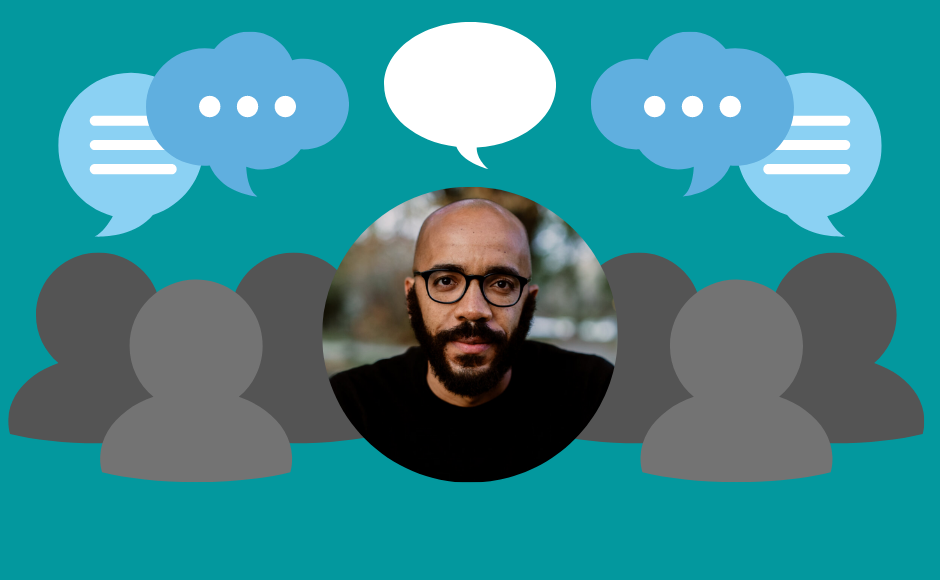