In a 6-3 decision on Friday, the Supreme Court overturned Roe v. Wade and Planned Parenthood v. Casey, the landmark decisions that ruled abortion a constitutional right in the United States for five decades. As a result, the ability to allow, restrict or prohibit abortion will be returned to the states from the federal government.

The decision came just over a month after Politico leaked a draft majority opinion penned by Supreme Court Justice Samuel Alito against abortion. “Like the infamous decision in Plessy v. Ferguson, Roe was also egregiously wrong and on a collision course with the Constitution from the day it was decided,” Justice Alito wrote in the newly official majority opinion.

Dobbs v. Jackson Women’s Health Organization, a case where a Mississippi abortion clinic and one of its doctors challenged a state abortion law banning the procedure after 15 weeks of pregnancy, was the catalyst for Roe’s overturning. Chief Justice John Roberts opined with the majority in the Dobbs case, making the vote 6-3, but voted not to overturn Roe, making that vote 5-4.

“It is a sad day for the Supreme Court and for the country,” President Joe Biden said in response. “The only way we can secure a woman’s right to choose, and the balance that existed, is for Congress to restore the protections of Roe v. Wade as federal law.”

What It Means for Tennessee

In 2019, Tennessee Gov. Bill Lee signed the Human Life Protection Act into law, which will criminalize abortions that are not deemed medically necessary in Tennessee after the Dobbs decision. The law will take effect in 30 days.

Most abortions will be banned under the new law. They must be performed by licensed physicians in order to prevent the mother’s death or “substantial and irreversible impairment of a major bodily function.” Cases where a physician accidentally harms or terminates a pregnancy would not violate the law.

Pregnant women receiving unlawful abortions will not be penalized. Whoever performs the abortion, however, will be guilty of a Class C felony, which can carry a prison sentence from three to 15 years and up to a $10,000 fine.

Those who oppose abortion in Tennessee outnumber those who support it, according to a Pew Research survey from 2014. 55% of Tennesseean adults said abortion should be “illegal in all/most cases,” whereas 40% said the opposite. The remaining 5% were undecided.

The 40% made their voices heard on Friday night in marches all across the state. There was a small gathering at the Murfreesboro courthouse in protest of the decision.

Jessie Hart, a Murfreesboro native, was there. “My grandmother was the biggest advocate for Roe v. Wade, and I’m sure she’s rolling in her grave right now,” she said, “I’m not just marching for myself, but for every person with a uterus to receive adequate healthcare.”

The most recent statistics recorded by the Tennessee Department of Health say Tennessee physicians performed just under 9,000 abortions in 2019.

The Guttmacher Institute, a research and policy organization focused on advancing abortion rights and reproductive health, said in their most recent data from 2017 that Tennessee was home to 12 abortion providers. In contrast, the state contains 60 crisis pregnancy centers, or organizations that “primarily aim to prevent people from having abortions,” according to Crisis Pregnancy Center Map.

The Guttmacher Institute also said that Tennessee is one among 13 U.S. states with “trigger bans,” laws like the Human Life Protection Act, that would be activated upon Roe’s overturning.

“When we don’t understand our history, we are doomed to repeat its mistakes,” former first lady Michelle Obama said about the news in a statement on Instagram. “This horrifying decision will have devastating consequences, and it must be a wake-up call, especially to the young people who will bear its burden.”

Republican Rep. Marjorie Taylor Greene from Georgia celebrated in a video she posted to Twitter. “PRAISE GOD!” she wrote in the post, “Roe has been overturned!” Not long after, The Independent surfaced footage of Greene being swarmed by a crowd of pro-abortion protesters, who attempted to shove their way to the congresswoman.

Democratic Sen. Joe Manchin of West Virginia, who voted against his party to confirm Supreme Court Justices Brett Kavanaugh and Neil Gorsuch, said he was disappointed by the decision in a statement on Twitter. “I trusted Justice Gorsuch and Justice Kavanaugh when they testified under oath that they also believed Roe v. Wade was settled legal precedent and I am alarmed they chose to reject the stability the ruling has provided for two generations of Americans.” 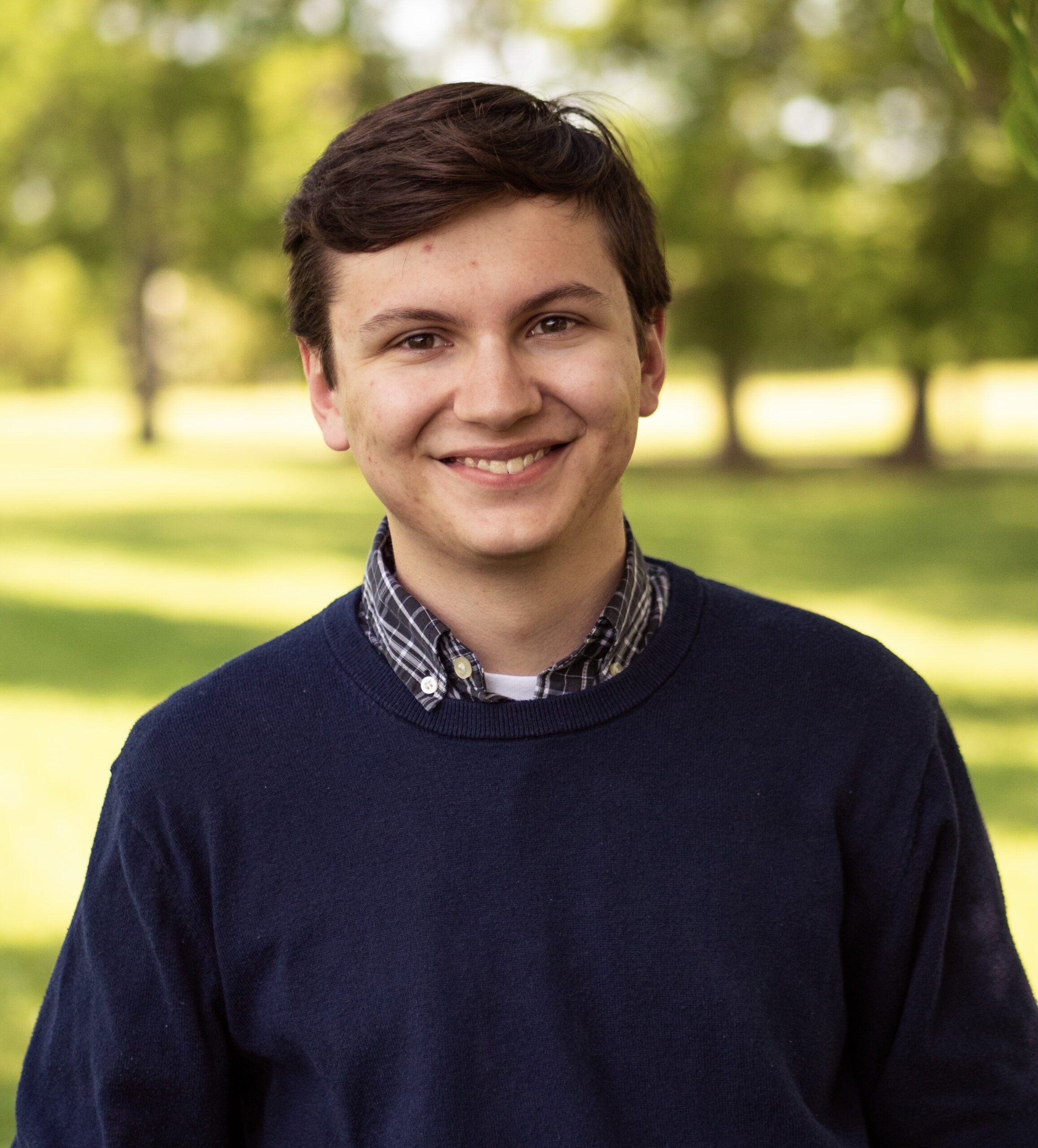