Hunter Alexandrow was just twenty-four weeks and one day when he came out of the womb. He had multiple surgeries on various parts of his body when he was born. Surgeries such as open heart surgery and eye surgeries. Alexandrow wasn’t supposed to live through it all. When he was a child, he needed a walker and usually fell frequently. At the age of 6, he made the difficult choice to amputate his legs. But for him, he felt excited.

Alexandrow underwent surgery and was put in a body cast from the middle torso to the site of amputation just below the knee. Many months of physical therapy followed. Both physically and mentally, he needed to change his outlook on life.

He hated when people stared at him but eventually learned to change his outlook on life. Now he usually likes when people come up and ask questions.

“I couldn’t tell you how many times I’ve been in the grocery store and kids’ eyes get real wide looking at my legs,” Alexandrow said.

His parents warned him about the challenges of being in a wheelchair when he was young. They told him kids stared only because they were curious.

However, Alexandrow’s dad felt it was his fault and that there was nothing he could do to help. But whenever his dad was having a hard day, he would look at his son and realize he never complained about his situation, which would put his problems in perspective.

Alexandrow’s mom would tell people to be patient with him as he figured things out independently. She shows nothing but pride and loves to see her son’s ability to overcome such incredible odds.

Alexandrow, now 22, is a criminal justice major here at MTSU. He is living completely independently in a first-floor, accessible dorm and shares a bathroom with his roommate. He has a bigger, easier-to-reach kitchen and living area.

Due to not having the best eyesight, he cannot drive. He rides in a Uber or Lyft anywhere he needs to go. Groceries in the past would have to be brought to his dorm by his mom, but now he can deliver them to his dorm door with Walmart delivery.

“Life happens, and when you get knocked down, you have to get back up,” Alexandrow said.

His goal is to pursue his master’s degree in criminal justice and, hopefully, someday work with the government or the FBI. Alexandrow’s positive attitude helps him keep moving forward.

Anna Kaserman is a contributing writer for MTSU Sidelines. 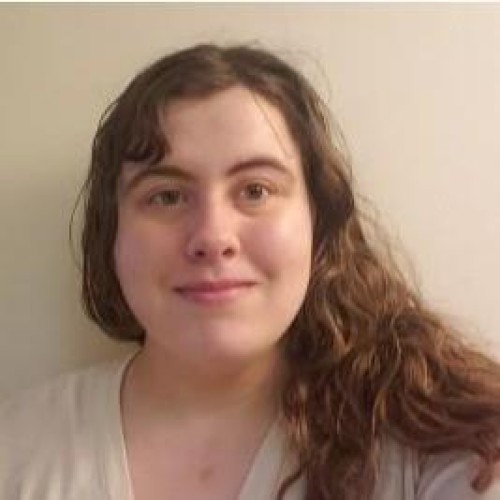