Two hours after Kanye West’s chance at redemption, Die Antwoord fans worried that they would not be seeing the South African rap duo perform at Bonnaroo.

The set began more than a half-hour late due to technical difficulties with the stage crew and lighting, but fans feared that rapper Ninja’s recent illness– which resulted in several cancelled shows– would force the band to cancel.

Fans reluctantly filed out of The Other Tent only moments before the group took the stage. As the lights dimmed, those at the back of the crowd rushed forward, pushing those already dancing to “Fok Julle Naaiers” into one another and the gate separating the crowd from the stage.

The high-energy show brought fans to the point of throwing punches and moshing in the tent– a sight rarely seen at the festival. But the performance was only typical for the band known for violent lyrics and strange music videos.

For the entire hour-long set, the crowd either swayed or moshed continuously, but never stopped moving.

Despite hard hits in the crowd from fans and band members alike, the show ended at 3:30 Saturday morning– 30 minutes after scheduled–with everyone happily heading toward the gates or Chance the Rapper’s show at That Tent.

Next Bonnaroo Recap: Friday provides some of the best acts 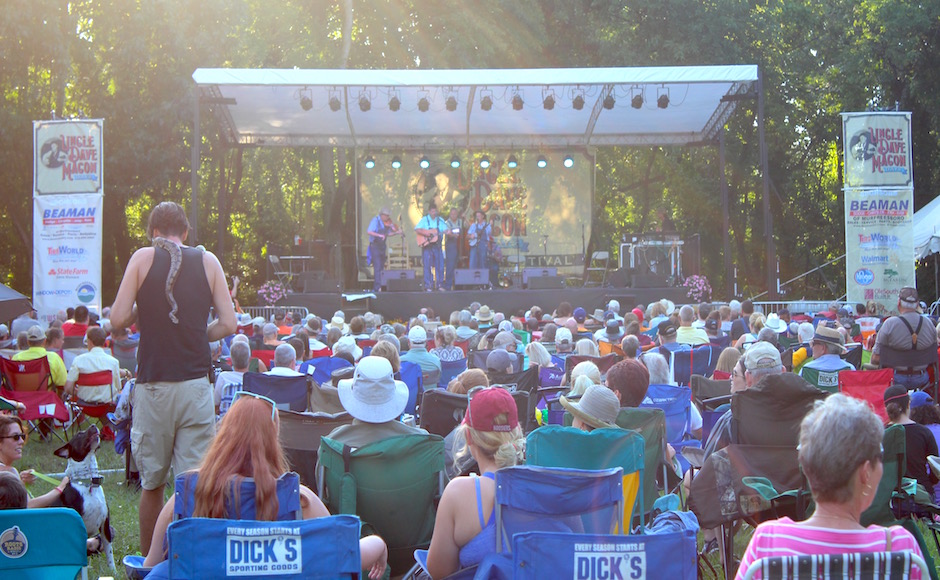